Our website publishes news, press releases, opinion and advertorials on various financial organizations, products and services which are commissioned from various Companies, Organizations, PR agencies, Bloggers etc. These commissioned articles are commercial in nature. This is not to be considered as financial advice and should be considered only for information purposes. It does not reflect the views or opinion of our website and is not to be considered an endorsement or a recommendation. We cannot guarantee the accuracy or applicability of any information provided with respect to your individual or personal circumstances. Please seek Professional advice from a qualified professional before making any financial decisions. We link to various third-party websites, affiliate sales networks, and to our advertising partners websites. When you view or click on certain links available on our articles, our partners may compensate us for displaying the content to you or make a purchase or fill a form. This will not incur any additional charges to you. To make things simpler for you to identity or distinguish advertised or sponsored articles or links, you may consider all articles or links hosted on our site as a commercial article placement. We will not be responsible for any loss you may suffer as a result of any omission or inaccuracy on the website.
Home Opinion Top 3 Leadership Tips to Bring the World Cup Home
Opinion 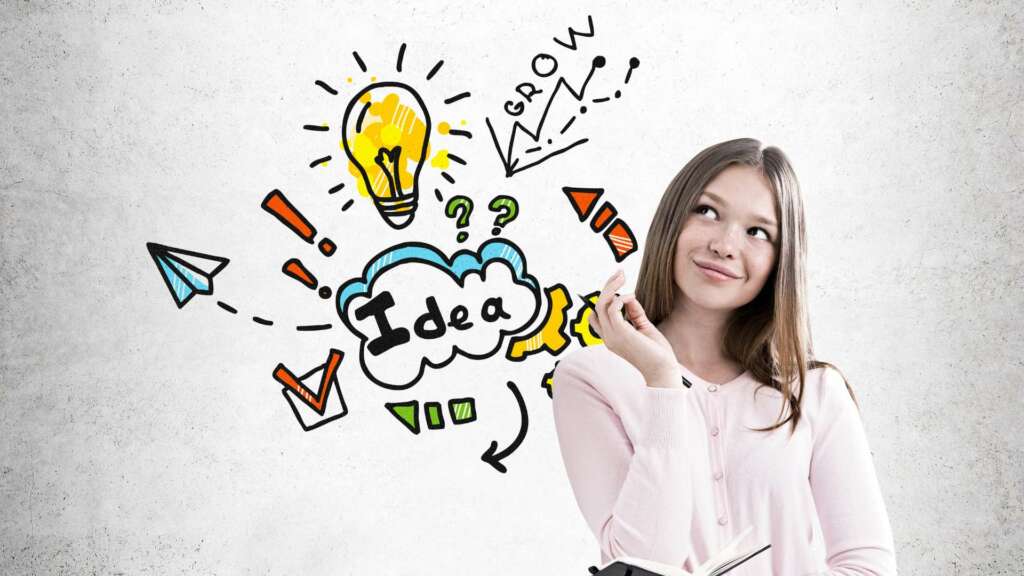 Listen carefully, Gareth Southgate… Hogan Assessments has explored how effective leadership can impact the success of the national football team

Brazil, Italy, Spain, Germany and France …  England next?! The football world champions of this century have one common factor: effective leadership. With the 2022 World Cup starting imminently in Qatar, individual, team and coach performance will once again be scrutinized by fans and broadcast professionals.

Unlike many other types of leaders, football coaches are highly visible and expected to achieve victory to retain their positions. With this in mind, experts at Hogan Assessments – the global leader in workplace personality assessment and leadership development – have identified three leadership tips for taking the national team to victory.

Tip 1: Leadership is about building and maintaining a high-performing team, not individual results

Sports leadership is not about getting to the top of an organization. It is about ensuring that a team is operating at the highest possible level to triumph over the competition. Football specifically places team success squarely on the coach’s shoulders. A team is defined by common leadership, common goals, and shared success or failure. Therefore, the actions of one person often affect the outcomes for everyone else. Didier Deschamps, coach of the French national team once said, “Beyond quality and talent, there are two important aspects: that of the notion of group and the state of mind.”

A successful coach should be able to coordinate player efforts and encourage members to trust and depend on each other for overall team success. “Coaches need to nurture their teams and be aware of how best to cater to each player’s skills and talents to maintain a winning position and an effective handle on their role as a leader,” said Ryne Sherman, PhD, chief science officer at Hogan Assessments.

To create an effective match strategy, coaches must take into consideration the human aspect of the team and its athletes. In terms of personality, elite athletes are competitive, hardworking, organized, goal-driven and motivated individuals. These characteristics play a big role in the decisions made by players during a match. In this sense, Gareth Southgate, former player and coach of the U.K. national team since 2016, has commented on the topic saying, “It’s important to recognise every player is different in their characteristics, personality and what they respond to.”

Personality and the team-focused nature of leadership in football are particularly important when coaches must make changes to their teams. “These situations clearly illustrate the complexity of leadership in sports, where performance alone cannot be the only defining criteria. Personality, particularly in adverse contexts, is also a determinant factor in this decision-making process,” added Sherman.

Tip 3: Being aware of how others perceive them can help coaches to better grow and develop within their leadership role

Pep Guardiola, Manchester United’s coach, has been quoted on what he thinks makes a great coach. He says, “What characterizes a good coach? What the players will say about him when it’s all over.” Players within a team respond to the decisions of their coach. A relatively recent and drastic example of this point was the decision made by Zlatko Dalic, the Croatian coach who led the national team to the final of the 2018 World Cup for the first time in history. After Nikola Kalinic refused to enter the match against Nigeria, Dalic expelled him from the squad. This tough decision showed his leadership.

By becoming more aware of how they are perceived by their players and other notable figures within the sporting community, managers can identify aspects within themselves and their teaching and training styles that can be improved. In turn, this self-awareness will help them to grow both personally and professionally.

Sherman summarised how personality assessments can also help sports professionals to develop within their careers. “At Hogan, we help leaders in a multitude of professions to distinguish their strengths and weaknesses and identify specific development opportunities. This strategic self-awareness can help leaders grow within their roles and determine exactly what their team needs to thrive.”

SHOULD WEB DEVELOPERS BE GETTING EXCITED ABOUT A LITTLE FLUTTER?

Cryptoverse: Is bitcoin out of the woods? Consider...

Staff keen to bring green spaces into the...

GIVE ME FIVE: WHY GLOBAL HEALTH FIRM WANTS BOSSES TO PLEDGE 5% OF WORKING HOURS FOR STAFF WELL-BEING

Shoppers flip behavior from 2021 as they buy...