Home Business Iveco supply issues to peak this quarter after weighing down Q1
Our website publishes news, press releases, opinion and advertorials on various financial organizations, products and services which are commissioned from various Companies, Organizations, PR agencies, Bloggers etc. These commissioned articles are commercial in nature. This is not to be considered as financial advice and should be considered only for information purposes. It does not reflect the views or opinion of our website and is not to be considered an endorsement or a recommendation. We cannot guarantee the accuracy or applicability of any information provided with respect to your individual or personal circumstances. Please seek Professional advice from a qualified professional before making any financial decisions. We link to various third-party websites, affiliate sales networks, and to our advertising partners websites. When you view or click on certain links available on our articles, our partners may compensate us for displaying the content to you or make a purchase or fill a form. This will not incur any additional charges to you. To make things simpler for you to identity or distinguish advertised or sponsored articles or links, you may consider all articles or links hosted on our site as a commercial article placement. We will not be responsible for any loss you may suffer as a result of any omission or inaccuracy on the website.
Business

Iveco supply issues to peak this quarter after weighing down Q1 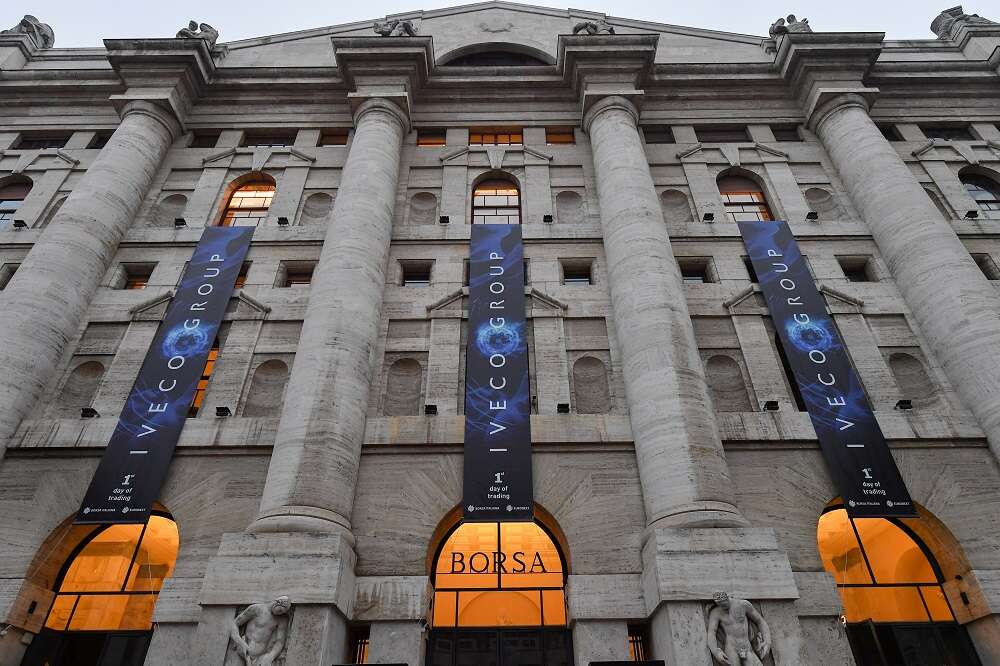 MILAN (Reuters) -Italy’s Iveco Group said on Tuesday supply chain disruptions would peak in the second quarter, after they prevented the truckmaker from benefitting from record orders in the first three months of the year.

As the company posted higher-than expected operating profits in the first quarter thanks to its performance in light commercial vehicles and buses, Chief Executive Gerrit Marx told analysts that order books were at a record high in the period.

“Unfortunately we could not turn (the record orders) into higher revenues and vehicle registrations as scheduled due to the well-known component shortages,” Marx said.

The group, which completed a spinoff from former parent CNH Industrial at the beginning of January, said global supply chain issues were the main challenge for its operations this year, including raw material price increases and parts availability, semiconductors in particular.

Marx said that as the company progressed through the second quarter, “we foresee the most severe impacts from component shortages for the entire year”.

He said higher production costs should be offset by the company’s pricing power in the second half of this year.

In its first set of results as a standalone company, the truckmaker said its adjusted earnings before interest and tax (EBIT) of industrial activities fell to 82 million euros ($88 million) in January-March.

“Results were far less bad than we expected,” a Milan-based trader said.

Shares turned positive after its earnings were published and were up 3.2% by 1455 GMT.

Since starting to trade on the Milan market on Jan. 3 at a price of 11.26 euros, Iveco shares have lost around half of their value.

Iveco said its operations in Russia and Ukraine, which were suspended during the first quarter, did not constitute a material portion of its business.

However, the company booked a negative after-tax impact of 51 million euros linked to its operations in the two countries, mainly due to the impairment of certain assets, which led it to post a 15 million euro net loss in the first quarter.

How Businesses Can Reduce Their Carbon Footprint Online