YOU CAN’T STOP THE CHILDREN OF THE (VOICE) REVOLUTION 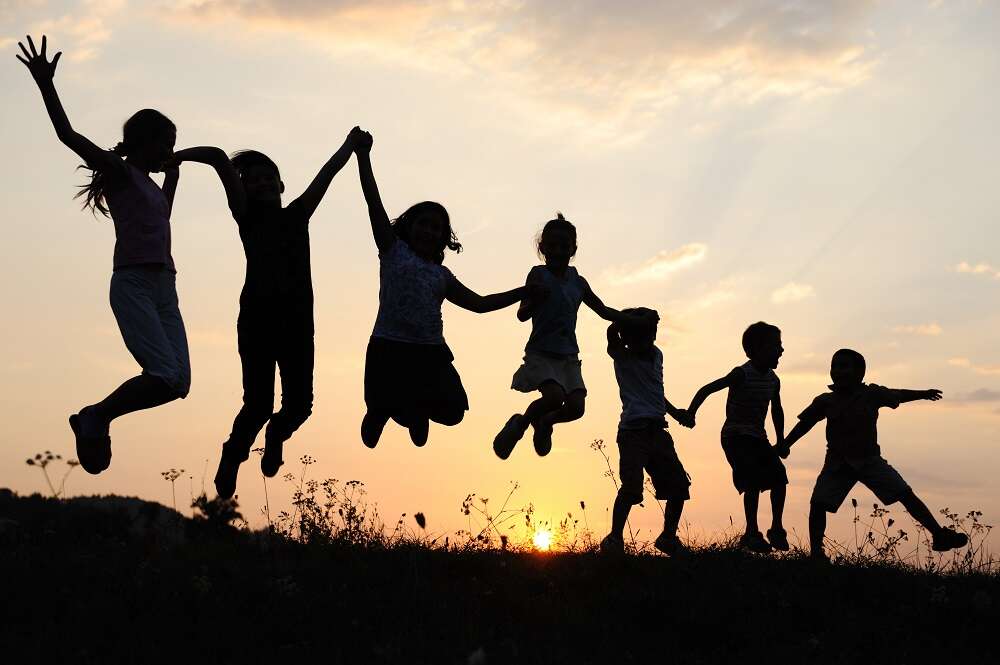 By: Alex Macpherson, Director of Solution Consulting and Account Management at Manhattan Associates

In 2020, there were some 4.2 billion digital voice assistants being used in devices around the world. Over the next three years, according to Statista that number is anticipated to reach as many as 8.4 billion units – a figure that if correct, would represent more voice assistants than human beings!

There are over 110 million virtual assistant users in the United States alone, with the software most common in smartphones and smart speakers. And, according to its latest figures, Amazon’s Alexa was compatible with around 60,000 different smart home devices around the world, highlighting the growing market and overall appetite for voice technology.

Thanks largely to consumerisation, it should come as little surprise that the technology is popping up in all manner of industries and working environments (not just in homes) and there is no denying that voice is certainly one of the primary technologies to keep an eye on for the future.

As the technology continues to drive and shift consumer behaviour, companies need to prepare and adjust accordingly: search, advertising, content, and commerce are all being directly impacted as consumers transform the way they interact with brands as the result of advances in voice capabilities.

While voice picking has been around for decades, improvements in speech recognition and natural-language understanding (NLU) technology have increased the effectiveness and the uptake of voice applications; with one of the primary benefits in the warehouse being increased picking accuracy and speed.

There are, however, plenty of other secondary benefits to be had from integrating voice applications into warehouse settings as well.

According to Honeywell, (Manhattan Associates is a Platinum Performance Partner in the Honeywell Performance Partner Program and a Voice WMS Partner), voice technologies allow employees to free up their hands and eyes with voice-guided workflows making picking and packing more safe, efficient and accurate.

When combined, voice and WMOS integration can provide significant improvements to operations throughout a distribution centre or warehouse, including:

It’s not just in retailers’ warehouses however, that voice applications are coming to the fore. In the retail space, you can’t get any bigger marker for the positive direction of voice adoption than Wal-Mart; bringing a voice assistant into its stores via the Ask Sam voice app.

The app is a voice-driven tool for employees that brings together information such as employee schedules, stock information, and even recipes. Wal-Mart says that this keeps employees on the floor, instead of needing to go find a computer to look up information.

Whether or not you believe the media hype, or the forecasted analyst numbers, there is simply too much traction and potential with voice at a retail and supply chain level for it not to be something that will seriously impact retail over the coming decade. That said, it doesn’t come without its own challenges:

Voice systems alone in stores or combined with WMS systems as part of the broader supply chain offer the potential for an advanced (warehouse) experience that, when done correctly, offers a positive work environment, greater operational efficiency, less room for error and a significant return on investment. The implementation of advanced software and hardware (robotics) however, does offer its own challenges, making the need to choose vendors that can integrate with each other seamlessly, doubly important.

Advances in technology will continue to transform retail, warehouse and supply chain processes, and along with it, the day-to-day tasks of supply chain employees. And, as humans, machines and software continue to merge within the supply chain space, a truly optimised warehouse is now a real possibility.

Making voice an integral part of your warehouse, supply chain or front-of-house (in-store or online) retail experience won’t happen overnight, but businesses that are prepared to put the wheels in motion now, stand to reap the rewards in terms of operational efficiency and a more positive, loyal employee and customer base in the years to come.

Finland, Sweden to send teams to Turkey to...