Home Business What skills does a modern-day leadership team need to be successful?
Our website publishes news, press releases, opinion and advertorials on various financial organizations, products and services which are commissioned from various Companies, Organizations, PR agencies, Bloggers etc. These commissioned articles are commercial in nature. This is not to be considered as financial advice and should be considered only for information purposes. It does not reflect the views or opinion of our website and is not to be considered an endorsement or a recommendation. We cannot guarantee the accuracy or applicability of any information provided with respect to your individual or personal circumstances. Please seek Professional advice from a qualified professional before making any financial decisions. We link to various third-party websites, affiliate sales networks, and to our advertising partners websites. When you view or click on certain links available on our articles, our partners may compensate us for displaying the content to you or make a purchase or fill a form. This will not incur any additional charges to you. To make things simpler for you to identity or distinguish advertised or sponsored articles or links, you may consider all articles or links hosted on our site as a commercial article placement. We will not be responsible for any loss you may suffer as a result of any omission or inaccuracy on the website.
Business

What skills does a modern-day leadership team need to be successful? 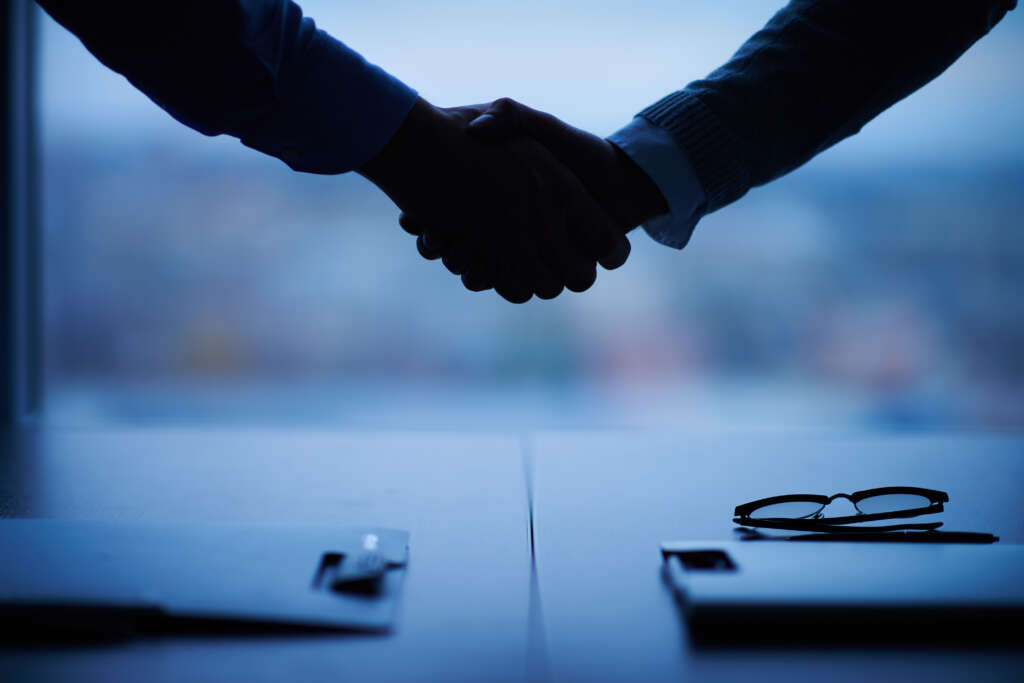 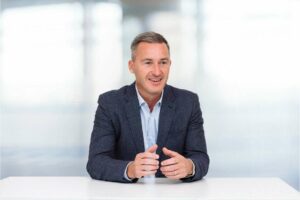 Businesses across all industries and geographies have had little choice but to adapt their processes during one of the most turbulent economic periods in recent history. This will, undoubtedly, have been undertaken with varying degrees of success as leadership teams scrambled to put in place the technology and frameworks required not just to survive, but also to thrive in this new era.

But while the correct tools are, without doubt, an important part of the story — more crucial still, are the people who drive those teams forward, and the skills they continue to employ in empowering the people around them to strive for success.

Leadership is no longer about simply dictating from the top. Much more likely to prevail, is a style based on authenticity, collaboration, and trust…

Essential to earning the respect of colleagues is knowledge. It probably goes without saying that to lead effectively, requires people to know what they are talking about. But that’s not to say that anyone knows everything. No matter what position a person holds within a business, there’s always something to be learned.

In fact, the downfall for many leaders is holding a now very-much-outdated view that to run an organisation and maintain the respect of colleagues they must dominate in every area. Thankfully, this belief is being challenged more frequently, with some of the most successful companies in the world leading the way with innovative approaches to idea generation — whereby, rather than influencing the opinions of the entire room, the most senior person is the last to speak.

Whether this is the exact approach that a business chooses to take or not, encouraging others to share their ideas, and receiving these in a way which demonstrates their value, fosters autonomy, innovation and a progressive, forward-thinking approach to the workplace where each and every person counts. After all, these people were hired for their expertise in a particular area — taking that knowledge into account is a wise investment.

Gone are the days where companies ‘ruled with an iron fist’. Over recent years, the odds have quite rightly shifted in favour of the employees. Discussion around mental health has become commonplace, and with that comes the acknowledgement that everyone is human with their own realities — successes, challenges, fears and insecurities— both in and out of the workplace.

And that means keeping in mind that people, no matter who they are, sometimes make mistakes. Encourage team members to work without the fear of doing so. Then, when the worst happens, let them know how it can be worked out together. Nobody enjoys doing something wrong but, sometimes, it’s just a part of the process.

Only by giving an individual the freedom and a safe space to thrive, will they positively push boundaries and bring their very best, and most innovative, work.

Contrary to popular opinion, leaders shouldn’t be feared. In fact, to be truly successful, they should be both motivational and inspirational — living, breathing and exemplifying the very values that they wish to see from the entire team.

Approaching people, tasks and even challenges with an attitude that ‘anything is possible’, soon rubs off and makes the workplace a more productive place to be.

Admittedly, this isn’t realistic 100% of the time — but it is something that a good manager should strive towards if they’re to promote a positive culture in which people feel happy, empowered and appreciated.

Change happens and people won’t always like it. That is a fact of life. But communicating openly about the reasons for it, presenting a positive front with regards to the expected outcomes, and being welcoming and understanding of concerns is vitally important if leaders are to gain the trust of their teams.

Creating unnecessary secrecy around change on the other hand, only perpetuates rumours, resentment and a feeling of discontent from colleagues who can quickly begin to feel like ‘outsiders’. That’s why being as open and honest as the situation allows, while treating everyone as an important and valued part of a whole, is key to managing the process and gaining buy in from the whole organisation.

Success is measured differently for all businesses. For some it is merely a case of monitoring the bottom line, whereas for others, there are more factors at play. But for most organisations, they will only reach their true potential if their culture is a positive one.

Some of the most successful companies in the world are built around their people — not just those who get paid the most, but with the whole hierarchy in mind. Leadership teams are a vital piece of this puzzle and without the correct set of skills and qualities among them, morale, productivity and happiness will never reach its peak.

It is only by leading by example, and with consistency, that the desired behaviours will become engrained within a team. But once this happens, success is sure to follow.

Having spent 11 successful years as co-founder and CEO of leading IT infrastructure services company Block Solutions, Jon was also a non-executive director for a disruptive cloud business and a trusted advisor to industry leading firms.

As Delta spreads, some travelers double up on COVID-19 vaccine in U.S

Protection during the pandemic if the unthinkable happens abroad