Home Business Volkswagen plans farewell to legendary Santana model in China
Our website publishes news, press releases, opinion and advertorials on various financial organizations, products and services which are commissioned from various Companies, Organizations, PR agencies, Bloggers etc. These commissioned articles are commercial in nature. This is not to be considered as financial advice and should be considered only for information purposes. It does not reflect the views or opinion of our website and is not to be considered an endorsement or a recommendation. We cannot guarantee the accuracy or applicability of any information provided with respect to your individual or personal circumstances. Please seek Professional advice from a qualified professional before making any financial decisions. We link to various third-party websites, affiliate sales networks, and to our advertising partners websites. When you view or click on certain links available on our articles, our partners may compensate us for displaying the content to you or make a purchase or fill a form. This will not incur any additional charges to you. To make things simpler for you to identity or distinguish advertised or sponsored articles or links, you may consider all articles or links hosted on our site as a commercial article placement. We will not be responsible for any loss you may suffer as a result of any omission or inaccuracy on the website.
Business 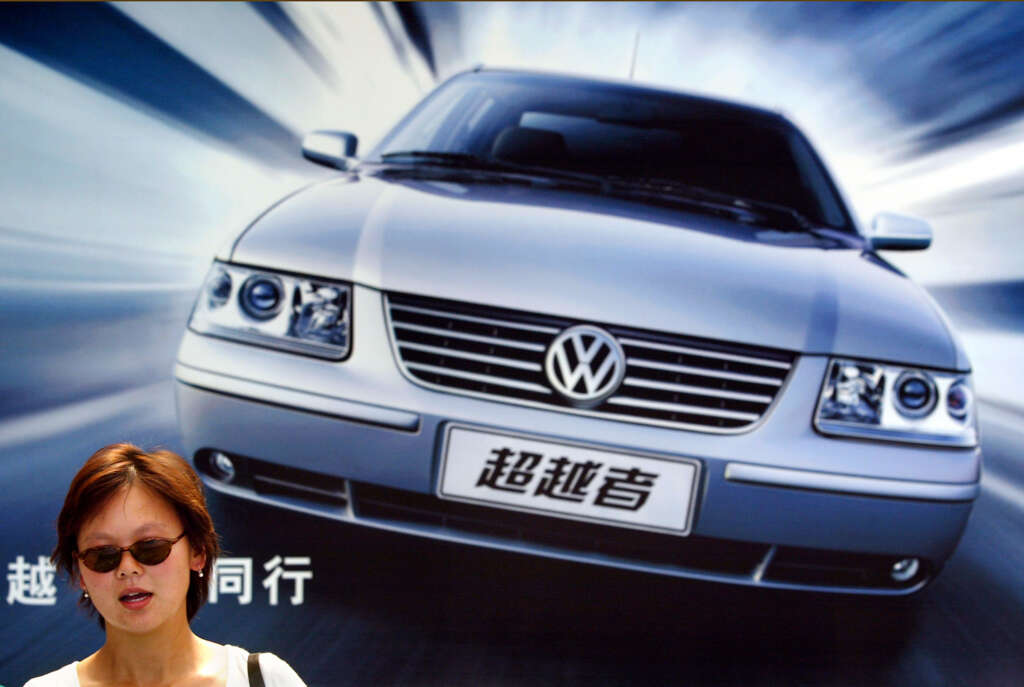 BEIJING (Reuters) – Volkswagen plans to stop making Santana cars in China, bidding farewell after over three decades to its first Chinese-made model that became a symbol of the country’s rising middle class and helped fuel the German carmaker’s popularity.

Volkswagen AG’s joint venture with SAIC Motor will end production of the Santana, Skoda’s Rapid and a current version of Tharu sport-utility vehicles (SUV) at its plant in the eastern city of Yizheng, government documents showed.

That plant is the main factory responsible for making Santanas in China and has the capacity to manufacture 224,400 units a year.

Volkswagen did not directly comment on its plans for the Santana but said in a statement to Reuters consumer tastes had shifted away from sedans toward SUVs.

Production of Santanas began in China in 1985 and Volkswagen said more than 6 million had been delivered to Chinese customers over the years. It was unclear whether Volkswagen would continue to make Santanas in other markets.

The affordable sedans – which became status symbols in the 1990s as China’s economy boomed – have been credited with helping Volkswagen break into the Chinese market and rise to the top rank of foreign automakers there in terms of sales.

Volkswagen sold 3.85 million vehicles in China last year, ahead of second-ranked foreign manufacturer General Motors Co, thanks in part to its shift in focus to more popular and profitable SUV models.

Competition in the family car market has intensified with the entry of more international rivals and Chinese firms, putting pressure on some of the established foreign manufacturers.

In the first 10 months of this year, SAIC-Volkswagen sold 970,438 vehicles, down 18% from a year earlier. Companies such as Hyundai Motor, Renault and Suzuki Motor have shut plants, exited joint ventures or quit the Chinese market entirely.

Instead of Santanas and Rapids, the Yizheng plant would make T-Cross and facelifted Tharu SUVs, Polo hatchbacks and Lamando sedans, according to the document. These arrangements would be completed in 2023. Volkswagen has other joint ventures with FAW Group and JAC. All ventures are building new plants for electric vehicles.