Home Technology VMware Report Warns of Deepfake Attacks and Cyber Extortion
Our website publishes news, press releases, opinion and advertorials on various financial organizations, products and services which are commissioned from various Companies, Organizations, PR agencies, Bloggers etc. These commissioned articles are commercial in nature. This is not to be considered as financial advice and should be considered only for information purposes. It does not reflect the views or opinion of our website and is not to be considered an endorsement or a recommendation. We cannot guarantee the accuracy or applicability of any information provided with respect to your individual or personal circumstances. Please seek Professional advice from a qualified professional before making any financial decisions. We link to various third-party websites, affiliate sales networks, and to our advertising partners websites. When you view or click on certain links available on our articles, our partners may compensate us for displaying the content to you or make a purchase or fill a form. This will not incur any additional charges to you. To make things simpler for you to identity or distinguish advertised or sponsored articles or links, you may consider all articles or links hosted on our site as a commercial article placement. We will not be responsible for any loss you may suffer as a result of any omission or inaccuracy on the website.
Technology 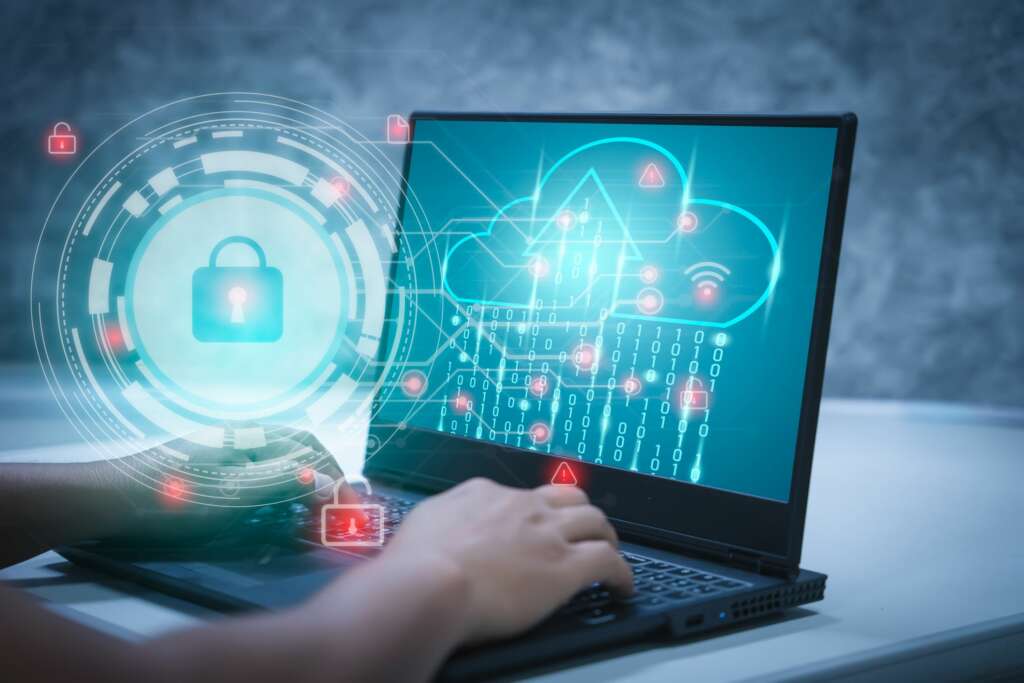 “Cybercriminals are now incorporating deepfakes into their attack methods to evade security controls,” said Rick McElroy, principal cybersecurity strategist at VMware. “Two out of three respondents in our report saw malicious deepfakes used as part of an attack, a 13% increase from last year, with email as the top delivery method. Cybercriminals have evolved beyond using synthetic video and audio simply for influence operations or disinformation campaigns. Their new goal is to use deepfake technology to compromise organizations and gain access to their environment.”

Additional key findings from the report include:

“In order to defend against the broadening attack surface, security teams need an adequate level of visibility across workloads, devices, users and networks to detect, protect, and respond to cyber threats,” said Chad Skipper, global security technologist at VMware. “When security teams are making decisions based on incomplete and inaccurate data, it inhibits their ability to implement a granular security strategy, while their efforts to detect and stop lateral movement of attacks are stymied due to the limited context of their systems.”

Despite the turbulent threat landscape and rising threats detailed in the report, incident responders are fighting back with 87% saying that they are able to disrupt a cybercriminal’s activities sometimes (50%) or very often (37%). They’re also using new techniques to do so. Three-quarters of respondents (75%) say they are now deploying virtual patching as an emergency mechanism. In every case, the more visibility defenders have across today’s widening attack surface, the better equipped they’ll be to weather the storm.

For more information on the evolving threat landscape as well as actionable guidance and recommendations for incident responders and security teams, download the full report here.

VMware conducted an online survey about trends in the incident response landscape in June 2022, and 125 cybersecurity and incident response professionals from around the world participated. Percentages in certain questions exceed 100 percent because respondents were asked to check all that apply. Due to rounding, percentages in all questions may not add up to 100 percent. To read last year’s report, please visit Global Incident Response Threat Report: Manipulating Reality.

VMware will discuss the findings from this report and other key security topics in the sessions listed below. Visit us at our Black Hat booth #1620, and follow along with us on social @VMwareNews and in the VMware Newsroom

Why Workloads Are More Secure on VMware Clouds

In addition to VMware’s presence at Black Hat USA 2022, there will be more than 100 security talks at VMware Explore, the global multi-cloud industry event taking place August 29 – September 1, 2022 at Moscone Center in San Francisco. Register today to begin building your agenda.

Companies in China distance themselves from Taiwan amid Pelosi backlash

HOW TO USE CONSUMERS’ IP GEOLOCATION FOR BETTER...

Tesla is sued by drivers over alleged false...

Business Intelligence: Why ‘infusion’ is key to data...

How to rise above the complexity of device...

A cloud platformis greater than the sum of...

Welcoming robots to your finance department