Our website publishes news, press releases, opinion and advertorials on various financial organizations, products and services which are commissioned from various Companies, Organizations, PR agencies, Bloggers etc. These commissioned articles are commercial in nature. This is not to be considered as financial advice and should be considered only for information purposes. It does not reflect the views or opinion of our website and is not to be considered an endorsement or a recommendation. We cannot guarantee the accuracy or applicability of any information provided with respect to your individual or personal circumstances. Please seek Professional advice from a qualified professional before making any financial decisions. We link to various third-party websites, affiliate sales networks, and to our advertising partners websites. When you view or click on certain links available on our articles, our partners may compensate us for displaying the content to you or make a purchase or fill a form. This will not incur any additional charges to you. To make things simpler for you to identity or distinguish advertised or sponsored articles or links, you may consider all articles or links hosted on our site as a commercial article placement. We will not be responsible for any loss you may suffer as a result of any omission or inaccuracy on the website.
Home Technology Social media sites will be pressured to implement rigorous age verification controls
Technology 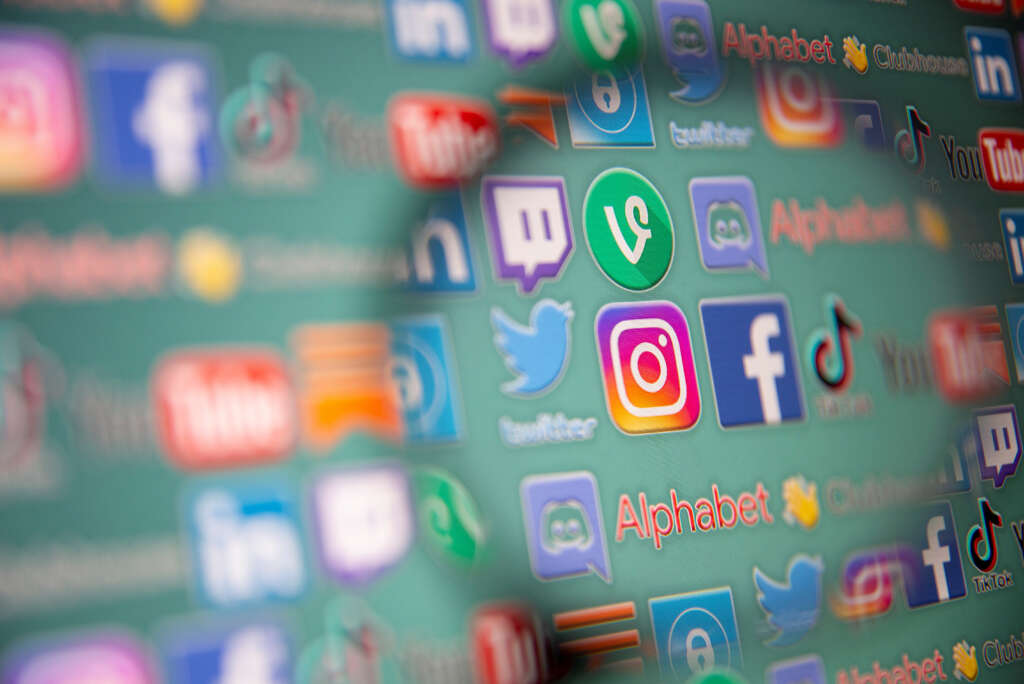 “Our recent survey found that two-thirds (67%) of UK parents with children under 18 are concerned for the safety of their children when they use the internet. This, coupled with the UK government facing tough criticism over the delay to the Online Safety Bill, shows that creating a safer online ecosystem for minors has never been more vital.”

“In fact, 62% of UK adults support legislation that would require social media sites to implement robust age verification checks, going beyond just stronger age verification for adult-content sites, like pornography, that the Bill currently focuses on. Given this, it’s no surprise that more than half of parents with children who use the internet (54%) say they are not confident that social media sites have robust measures in place to stop underage users from setting up accounts.”

“In 2023, the government will continue to face pressure to pass the Online Safety Bill, particularly on the age-verification element, and while government legislation is of course an important driving factor in forcing businesses to act, they needn’t wait for the Bill to come into force to take action. The demand to create a safer online world is palpable, and in 2023, social media platforms and other businesses dealing in age-restricted content and products should be proactive in implementing these measures rather than waiting to be told to do so.” Robert Prigge, Jumio CEO

Enterprises will shift to multimodal biometrics for identity verification

“The era of passwordless authentication is well underway as businesses across sectors continue to adopt biometric identity verification. Biometric verification technology has improved significantly in recent years — so much so that it’s been ingrained in many everyday tasks, like unlocking our mobile devices. Even as facial recognition technology reaches upward of 99% accuracy, fraudsters have engineered workarounds through the likes of face morphs, deepfakes, digital image manipulation and the use of synthetic masks.”

“These concerns will remain top of mind for enterprises heading into the new year, which paves the way for the rise of multimodal biometric adoption in conjunction with multimodal liveness. Introducing an additional level of biometric verification to the authentication process adds another layer of insulation between enterprises and malicious actors. Supplementing facial recognition with an additional biometric like voice or iris detection provides additional security for businesses seeking to verify their customers, patients, employees and other users. Additionally, adding multi-modal liveness detection further strengthens the protection the person is real. Techniques such as correlated mouth moment and speech, and detecting blood flow in the face all make the authentication process much harder to spoof.” Stuart Wells, Jumio CTO

“Dating back to the mid-1990s with the inception of phishing, hackers have long employed the use of social engineering attacks for credential access and network breaches. Today’s hackers, however, aren’t hunting their next victims in AOL chat rooms — instead, they’re right beneath our fingertips spamming users into approving push notifications and sign-in attempts that grant outsiders inside access.”

“The likes of Microsoft, Cisco and Uber, among other large-scale organisations, have all been struck by this multi-factor authentication (MFA) fatigue technique. The widespread success of this tactic, also referred to as prompt bombing, will soon force businesses to leave behind MFA strategies and search for verification alternatives. It’s likely that many organisations will begin to look toward passwordless authentication as the preferred method of authentication — and a sure way to avoid users falling victim to MFA fatigue.” Miles Hutchinson, Jumio CISO

As the UK government seeks to regulate AI, addressing bias in AI algorithms will be a top priority

“In July, the UK government set out its thinking on how it would regulate the use of AI. It explored how risks posed to the public by the improper use of AI could be addressed and how the government can ensure AI is used in an ethical and responsible way.

As a result, any business utilising AI technology will need to focus acutely on minimising demographic bias (race, age, gender, etc) in their AI algorithms, or else expect to face legal ramifications. Organisations will also need to have clear answers on where their data originated from, provide transparency around what the AI model is about and how it makes a decision, as well as provide assurance that the data used to train a model has been acquired with the proper consent. With AI becoming the driving force behind the decision making of many issues impacting people’s lives, it is crucial businesses operate within the guidelines in 2023 and beyond, not only for regulatory compliance, but because it is fundamentally the right thing to do.” Alix Melchy, VP of AI