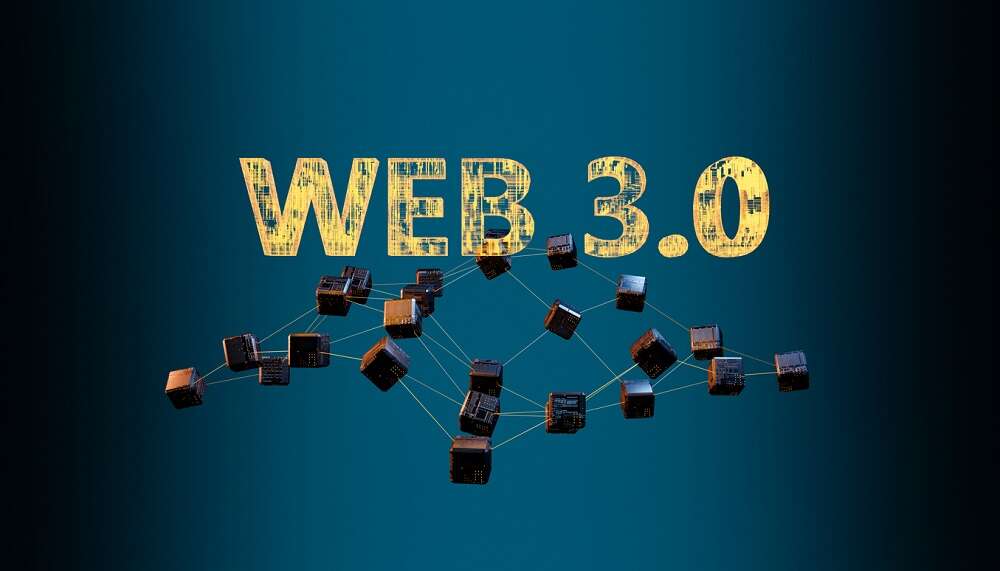 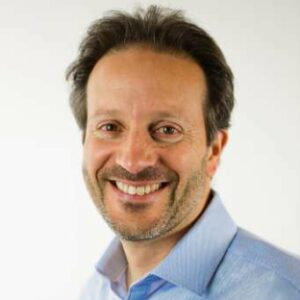 Media is buzzing about Web 3.0 and the metaverse. Companies and investors are scrambling to get in on the ground floor and participate in shaping this new iteration of the web. But I think it’s worth exploring some of the unintended consequences of this mass move toward decentralization and what role, if any, traditional financial institutions should play in Web 3.0.

In the past, Web 1.0 was primarily “read-only”. It was a place where we consumed content and not much else. With the advent of Web 2.0, the internet became much more interactive, allowing people to read, write and actively participate through centralized services like Twitter and Facebook. These platforms are mostly free to use for members, and in return, members allow service providers to collect information. The large volumes of data generated by members are then shared across these platforms. Now, obviously, these providers must pay employees, keep the servers running and, ideally, make a profit – they must generate revenue in some way. Since the services are largely free to use, the users of those services become subject to advertising campaigns based on data collected about them. These ad campaigns are typically paid for by other companies that are also looking to turn a profit. So essentially, these targeted ads are the price consumers pay to freely participate—and participate for free—in Web 2.0.

Web 3.0 promises to do away with this model. Instead, the same services that are today provided by centralized organizations will be offered by Decentralized Autonomous Organizations (DAOs), without intermediaries. DAOs seek to put users in full control of their data. Often these services are powered by blockchain networks operated by hundreds or even thousands of parties in order to solve the issue of trust (but does it really? Moxie Marlinspike challenges this assertion).

Yet the same question remains: how do DAOs generate revenue or pay members? The emerging method involves DAOs compensating parties in a currency provided by and used by the service itself. This means that the parties who provide the decentralized services, such as verifying bitcoin transactions, providing file storage, etc., are compensated in a currency controlled by the DAO. Some good examples of this are Bitcoin, Filecoin, and Ether.

It’s worth noting that even though each decentralized platform has its own cryptocurrency, these currencies must be quoted on, ahem, a centralized crypto exchange in order to provide the needed liquidity, and drive up the price (typically is quoted in USD) to make the contributors happy.

This begs the question: since these cryptocurrencies are quoted in fiat currencies, why don’t the services just use fiat money such as USD, EUR, JPY to back them? Wouldn’t that make life easier and more straightforward?

There are several reasons. The top of the list is greed. At the end of the day, DAOs want to “print” money out of thin air. Another important reason is the idea that using fiat currencies would cause “too much friction.” Current payment methods were developed in the context of a non-connected world. While companies like Stripe have done a great job retrofitting old payment methods for the Web 2.0 world, cryptocurrencies have demonstrated that payments can actually be so much easier and less costly.

While the promises of Web 3.0 services may be intriguing on many levels, in reality, I think they run the risk of creating major confusion and inefficiency for customers. Hear me out: each Web 3.0 service has its own currency. If I’m a customer of Web 3.0 services, I could potentially end up holding dozens of cryptocurrencies. At the same time, I will likely continue to be paid by my employer in fiat money for many years to come. So, if I want to participate in the Web 3.0 world, I will need to convert the fiat money from my paycheck into crypto. Then, I need to further convert between cryptocurrencies in order to move money from one service to the other. These conversions are never free and always involve a counterparty that expects to be paid.  Binance, Coinbase and other crypto exchanges, which are centralized, by the way, have capitalized on these inefficiencies in a big way.

For a service that seeks to be frictionless, participating in Web 3.0 has the potential to add a lot of friction to my life. Clearly, it would be much easier if I could earn and spend money without making multiple conversions or needing to maintain multiple wallets. I want less complexity, not more. We’re thirteen years into Bitcoin and it’s still far too complicated to use in a true decentralized fashion.

If financial institutions want to stay relevant in the era of Web 3.0, they must find ways to address these inefficiencies. Central bank digital currencies (CBDC) may play an important role, as could digital currencies issued by regulated financial institutions such as banks. However, for this to happen, financial regulators must come to terms with the fact that Web 3.0 is here and that if the players in our current two-tier monetary system want to continue to participate, it will require vast upgrades to today’s payment infrastructure. We must take steps to create an environment where transactions are global and where payments are expected to be instant, safe, and virtually free of charge.

Blockchain may be the foundation for Web 3.0 and the metaverse, but I believe that it’s also the key that will allow today’s financial institutions to continue to participate in tomorrow’s reality.

Katie Redfern publishes debut eBook ‘Working Meaningfully – Your fast-track guide to a career that lights you up.’