Home News Radware Report: Malicious Web Application Attacks Climb 88%
Our website publishes news, press releases, opinion and advertorials on various financial organizations, products and services which are commissioned from various Companies, Organizations, PR agencies, Bloggers etc. These commissioned articles are commercial in nature. This is not to be considered as financial advice and should be considered only for information purposes. It does not reflect the views or opinion of our website and is not to be considered an endorsement or a recommendation. We cannot guarantee the accuracy or applicability of any information provided with respect to your individual or personal circumstances. Please seek Professional advice from a qualified professional before making any financial decisions. We link to various third-party websites, affiliate sales networks, and to our advertising partners websites. When you view or click on certain links available on our articles, our partners may compensate us for displaying the content to you or make a purchase or fill a form. This will not incur any additional charges to you. To make things simpler for you to identity or distinguish advertised or sponsored articles or links, you may consider all articles or links hosted on our site as a commercial article placement. We will not be responsible for any loss you may suffer as a result of any omission or inaccuracy on the website.
News 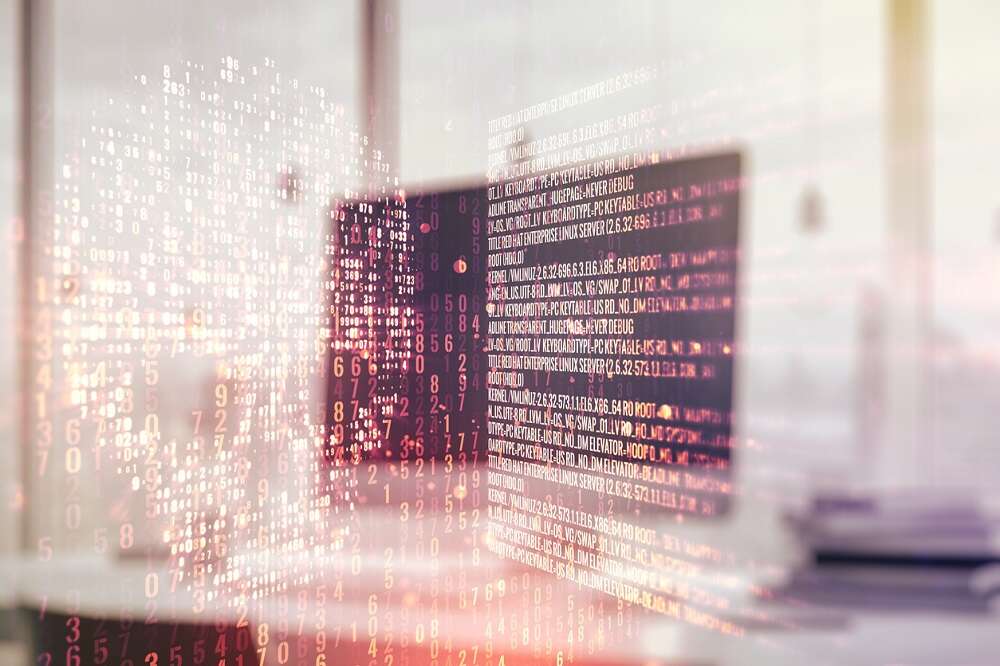 the number of malicious web application requests climbed 88%, more than double the year-over year growth rate in distributed denial-of-service (DDoS) attacks, which were up 37% over 2020.

The unprecedented increase in web application attacks did not, however, prevent DDoS from  making a name for itself in 2021. The report details how last year saw multiple record-breaking  DDoS attacks and ransom denial-of-service (RDoS) earn its place in the threat landscape. At the  same time that big attacks were making headlines, the volume of micro floods, attacks which often go undetected, rose nearly 80% compared to 2020.

“The statistics tell a story about bad actors. They are getting smarter, more organized, and more  targeted in pursuing their objectives — whether that be for money, fame, or a political cause,” said  Pascal Geenens, director of threat intelligence for Radware. “In addition, cybercriminals are shifting  their attack patterns — from leveraging larger attack vectors to combining multiple vectors in more  complex-to-mitigate campaigns. Ransomware operators and their affiliates, which now include  DDoS-for-hire actors, are working with a whole new level of professionalism and discipline — something that we have not seen before.”

Other key results from the 2021-2022 Global Threat Analysis Report include:

In 2021, the number of malicious DDoS events increased by 37% per customer compared to 2020.  Europe, the Middle East, and Africa (EMEA) and the Americas each accounted for 40% of the attack  volume in 2021, while the Asia Pacific region accounted for 20%.

The top attacked industries in 2021 were gaming and retail, each accounting for 22% of the attack  volume on a normalized basis. These two industries were followed by the government (13%),  healthcare (12%), technology (9%), and finance (6%).

The most attacked industries in 2021 were banking and finance, along with SaaS providers,  together accounting for more than 28% of web application attacks. Retail and high-tech industries  ranked third and fourth, each with almost 12% of the web security events, followed by  manufacturing (9%), government (6%), carriers (6%), and transportation (5%).