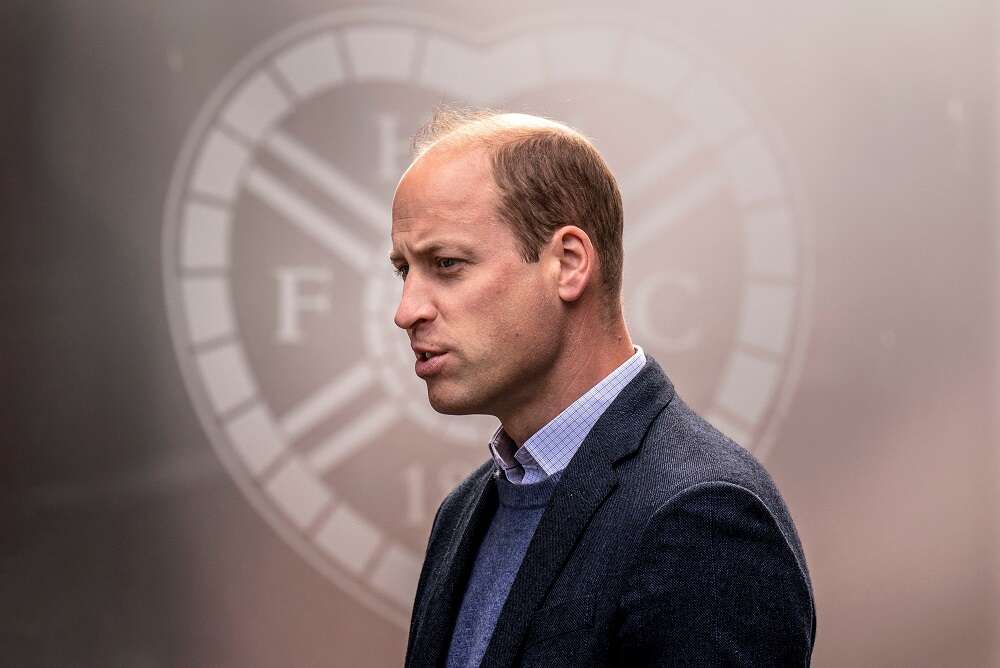 LONDON (Reuters) – Prince William and his wife Kate took over the airwaves of every radio station in the United Kingdom on Friday to deliver a message encouraging the British public to look out for anyone who might be feeling lonely.

The “Mental Health Minute”, featuring the two royals, was played out on more than 500 stations just before 11 a.m. (1000 GMT), with the organisers saying an estimated 20 million people would hear the broadcast.

“Hello, I’m Catherine, and I’m William. And we’d like to talk for just one minute about loneliness,” they said.

Addressing mental health issues is a key cause for the couple. Queen Elizabeth’s grandson has spoken before of his own struggles in the wake of the death of his mother Princess Diana, who was killed in a car crash in Paris in 1997.

According to a Community Life Survey data, 11% of those aged 16 to 24 in Britain experienced a feeling of loneliness, more than in any other age group. Another poll has suggested young people were also least comfortable asking for help.

“The past two years have really reminded us of the importance of human relationships,” William said in the broadcast which forms part of Mental Health Awareness Week.

“So if you think someone you know may be feeling lonely, just give them a ring, send them a text or knock on their door,” Kate added.

The message concluded with William saying: “So apologies for interrupting every radio station in the country” and the couple saying that if people interrupted the lives of those who were feeling alone, they could help lift them out of loneliness.