Home Business Orange’s board selects three candidates for new CEO – sources
Our website publishes news, press releases, opinion and advertorials on various financial organizations, products and services which are commissioned from various Companies, Organizations, PR agencies, Bloggers etc. These commissioned articles are commercial in nature. This is not to be considered as financial advice and should be considered only for information purposes. It does not reflect the views or opinion of our website and is not to be considered an endorsement or a recommendation. We cannot guarantee the accuracy or applicability of any information provided with respect to your individual or personal circumstances. Please seek Professional advice from a qualified professional before making any financial decisions. We link to various third-party websites, affiliate sales networks, and to our advertising partners websites. When you view or click on certain links available on our articles, our partners may compensate us for displaying the content to you or make a purchase or fill a form. This will not incur any additional charges to you. To make things simpler for you to identity or distinguish advertised or sponsored articles or links, you may consider all articles or links hosted on our site as a commercial article placement. We will not be responsible for any loss you may suffer as a result of any omission or inaccuracy on the website.
Business 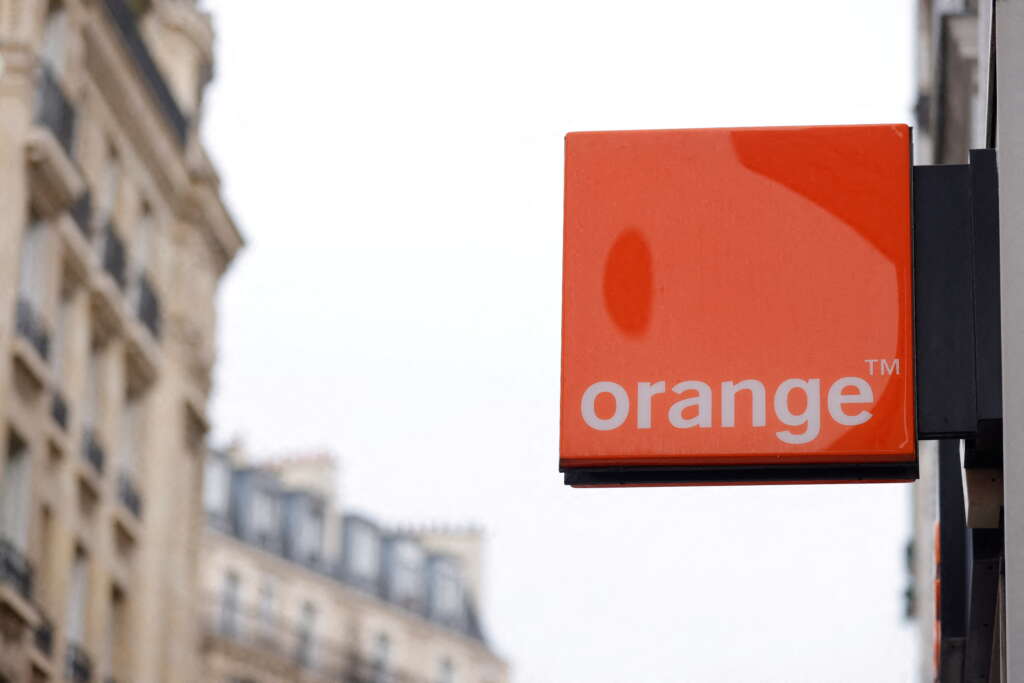 PARIS (Reuters) – The search for a new CEO at France’s state-controlled telecoms firm Orange has boiled down to a shortlist of three people chosen by a dedicated selection committee, two sources close to the matter said.

French newspaper Liberation was first to report the information.

Reuters was not able to immediately reach for comment the three people named as candidates after normal business hours.

Orange, France’s biggest telecoms operator, said in November it would find a successor to its Chairman and CEO Stephane Richard by Jan. 31 after a Paris appeal court convicted him of complicity of misuse of public funds.

The court’s verdict, which handed Richard a one-year suspended prison sentence, has precipitated his departure from the group, which he has led for 11 years. He has denied any wrongdoing.

Orange’s plan is to find both a new chairman and a new CEO by the end of the month but the tight time schedule may make it difficult for the company to replace Richard has head of the board by that time, one of the two sources said.

The selection was made in collaboration with head-hunter Spencer Stuart, which was hired by Orange’s board.

Yet this whole formal process might be ignored by the French state, which keeps sway over key governance appointments with its controlling 23% stake.

The French presidency has in effect the power to appoint another candidate than the ones put forward by the selection committee.

The Importance of a Holistic Brand Strategy