Home Business One in six workers are retrained and ready for new careers, research shows
Business

One in six workers are retrained and ready for new careers, research shows 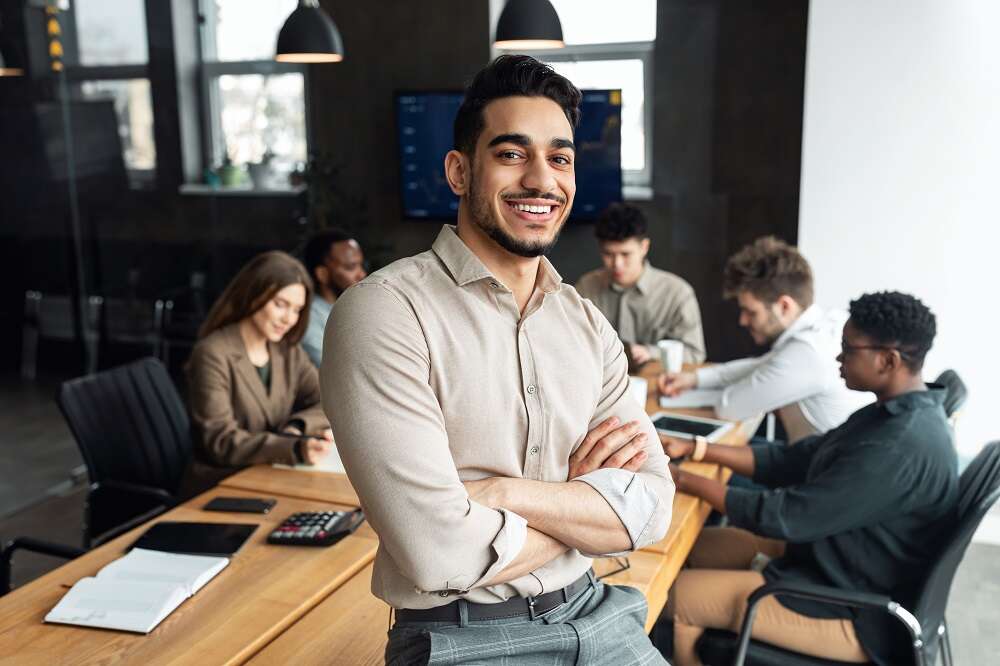 A new survey has revealed that nearly one in six (15%) employees working in the UK have already retrained for a new role or profession. Their current employers just don’t know it yet.

HR software provider CIPHR polled over 1,000 workers to find out how many people have retrained and made a career shift since the start of the pandemic, in March 2020. The findings suggest that nearly one in three (30%) have either already retrained and changed the industry they work in or have paved the way to do so by upskilling and retraining.

Perhaps unsurprisingly, age does have a significant bearing on the results. Only one in ten (9%) survey respondents over 45 retrained and changed careers during the pandemic, compared to around one in five (18%) 25-to-44-year-olds and nearly a third (31%) of 18-to-24-year-olds. Notably, a quarter (23%) of the over 55s who had to retrain, or change careers, did so because they were made redundant, twice the number (12%) of 18-to-54-year-olds.

There’s no doubt that the pandemic has impacted people’s career aspirations and flipped many long-standing work-life priorities around. Over a quarter (28%) of those who say they’ve retrained (and/or changed their career), did so either as a direct result of the pandemic (13%), after being furloughed (12%), or being made redundant (10%). But even then, people rarely cite just one single reason for wanting to change or retrain into a new career – there’s a variety of factors at play.

For the majority (33%) of workers, earning more money and upskilling are the two most important drivers for career retraining. Followed by improving work-life balance (26%), enjoying a more meaningful career (23%), feeling more valued at work (21%), and reducing work-related stress (21%).

Other career change motivators include concerns about a lack of career advancement (18%), wanting to ‘follow their passion’ (18%), being dissatisfied or bored at work (15%), and being unhappy with the work culture in their previous profession (14%).

The proportion of workers who have retrained but have yet to make a career transition varies widely by industry. People working in some of the professions most impacted by Covid-induced restrictions understandably seem more likely to have re-evaluated what they do for a living. As many as one in four of those currently working in the arts, entertainment, or recreation (25%) and construction (24%) have reportedly retrained for an alternative career since the start of the pandemic.

While one in five IT, software, and telecoms professionals (22%), hospitality workers (21%), and those in finance and insurance (19%) have also been considering a change – having already retrained for a new career but not yet made the move.

Conversely, according to the data, government and public administration workers (7%) and those employed in the transportation and warehousing sectors (6%) are among the least likely to have retrained for a different career.

Commenting on the findings, Claire Williams, director of people and services at CIPHR, says: “Over the past 21 months, and for the foreseeable future, the pandemic continues to upend the world. It’s been a challenging time for everyone, and there have been fundamental changes to the ways that we work that will remain permanently. So it makes sense that an individual’s priorities and outlook on life are likely to have changed too. Career ambitions from two years ago may not have the same importance now, and what was once a low priority could – on reflection – be a deal-breaker. Employees and employers are still navigating what this means in the long term.

“For now, employers need to ensure that they are actively engaging with their staff through open and regular career conversations, ongoing consideration and communication around flexible working arrangements, and clearly defined development routes and opportunities, if they want to increase their chances of retaining their top talent.”

CIPHR polled a representative sample of 1,031 employed British adults in November 2021. The survey results are available as an infographic at www.ciphr.com/survey-have-you-retrained-or-changed-careers-during-the-pandemic.

Witnessing the Digitalisation of the Travel Industry