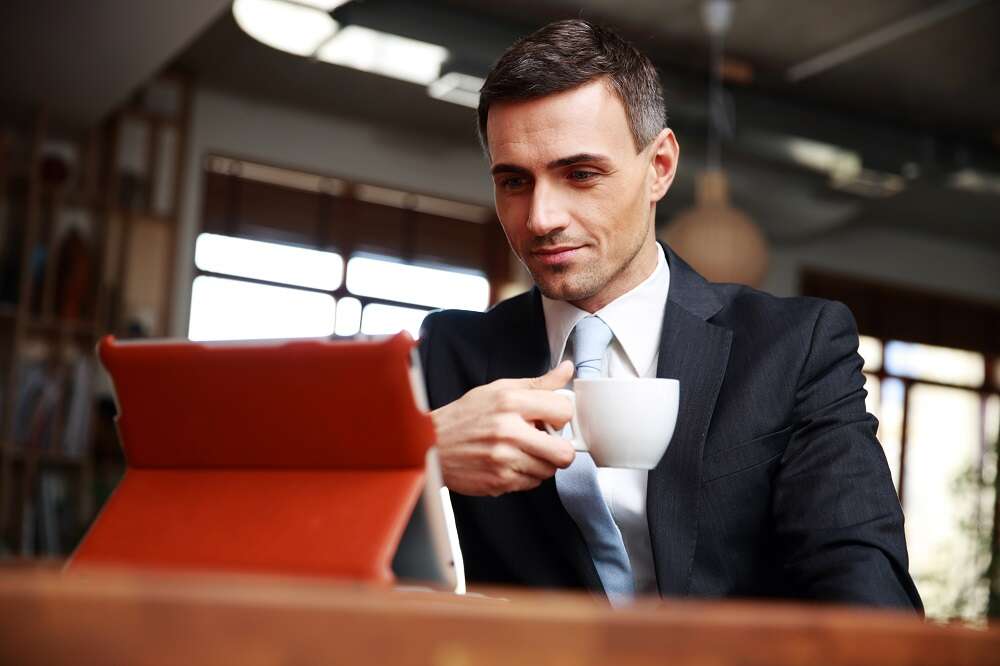 Bolt users in the capital received a surprise most recently, as the option to take a helicopter ride to their destination appeared in-app. However, despite Hollywood dreams of taking flight, the introduction was actually part of the ride-hailing app’s partnership with London’s Air Ambulance Charity.

The partnership coincides with Air Ambulance Week which takes place this week, as charities from across the UK come together to deliver the vital message that Every Second Counts and Every Penny Matters when saving the lives of people with a sudden life-threatening injury or medical emergency.

The partnership with London’s fastest growing ride-hailing operator offered customers the chance to ‘hail a chopper’ and donate £0.50GBP of the ride fare directly to London’s Air Ambulance Charity.

Despite working just like a normal Bolt ride, the option to select the dedicated London’s Air Ambulance ride-type in-app enticed users and had them wishing for sky high trips across the capital, raising vital awareness of the important work the charity undertakes.

Londoners have reacted in their droves, flooding social media with funny reactions and surprised responses. Influencers and keyworkers alike took to social media to shout about the in-app feature, giving spotlight to the one-of-a-kind charity and providing recognition to their 32 years of service.

London’s Air Ambulance Charity provides round the clock trauma care to the people of London, bringing the hospital to the scene, and relies on public donations to meet its annual running costs of £11 million. The charity’s helicopter and rapid response car teams are here 24/7 for every one of the 10 million people who live and work in London.