KEEP IT OUT OF COURT: AVOIDING COMMERCIAL DILAPIDATION DISPUTES 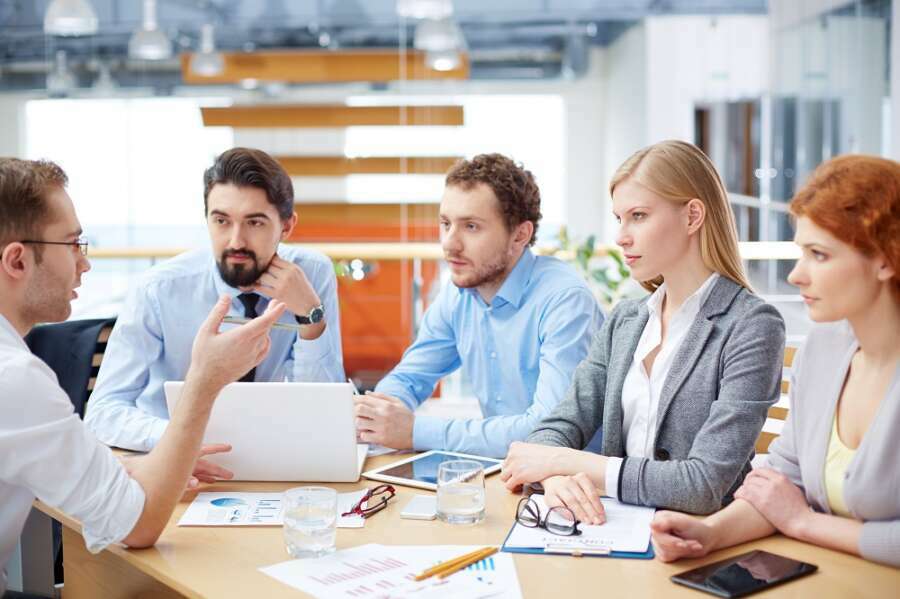 The first quarter of 2022 has seen accelerated growth for both occupiers and investors as the commercial property market gains momentum, according to the Royal Institute of Chartered Surveyors’ (RICS) UK Commercial Property Survey. This increased momentum will inevitably result in more people entering commercial tenancies. Now is the time therefore for commercial landlords to make sure they know their legal rights.

Oliver Maxwell, legal director and solicitor specialising in commercial property disputes at Nelsons, discusses how a landlord can seek to reduce the risk of a dilapidations dispute arising.

In the commercial property context, dilapidations is a term given to the process of identifying items of damage or disrepair to commercial premises that ought to be rectified by the tenant under the terms of their lease. They are a common area of dispute both during and at the end of a lease, arising when there is a difference in opinion between the landlord and tenant over the condition that the premises should be maintained during or left in at the end of the tenancy.

Since a tenant’s obligations are rarely the same from lease to lease, each case and dispute will be decided upon its own specific facts and documents. The situation can also be complicated further if alterations made by the tenant during their lease termare not properly authorised or documented. This is because, usually, the Licence for Alterations ,or other appropriate documents granting consent, will include a provision that the tenant is to reinstate the premises to its original condition at the end of the lease.

Communication between all parties, both throughout and towards the end of the tenancy, can be the key to avoiding commercial dilapidation disputes.

If the landlord has any concerns within the term that the tenant may not be complying with their repairing obligations, it would be sensible to consider having an Interim Schedule of Dilapidations prepared and served. This document serves as a timely reminder as to what the landlord will expect with regards to the nature and extent of repairing obligations, but it is important it is served in good time so that the tenant can regulate their conduct accordingly. If the tenant does not take notice of that early warning, the landlord, if the lease allows, may be able to utilise some self-help options by entering and completing the works themselves. However, it would always be prudent to seek advice on the terms of the lease before doing so.

Establishing the property’s previous condition can be crucial if a tenant is looking to raise a dispute. The most common way this can be documented is through a Schedule of Condition, which is a detailed recording of a premises’ condition.

These can act as a useful starting point for the parties’ surveyors in determining whether any given obligation has been complied with or not. In cases where there is no Schedule of Condition, there is no official reference point meaning that both parties, usually via their surveyors, are left trying to agree on the original condition of the premises.

Not only can this be contentious, but it is also time-consuming and that, by implication, can lead to increased costs. As such, the creation and insertion of a Schedule of Condition can be created and inserted into a lease and can make all the difference to the outcome of a dispute.

Dilapidation disputes are governed by the Pre-Action Protocol for Claims for Damages in Relation to the Physical State of Commercial Property at Termination of a Tenancy. This protocol imposes a structure for parties seeking to settle dilapidations disputes without the need to involve the court via the early exchange of information.

Each claim will be different, but the protocol expects the landlord to prepare and serve a Terminal Schedule of Dilapidations and Quantified Demand within 56 days of the termination of the tenancy. That document should set out what the landlord considers to be the breaches of the lease, the works required to be done to remedy those breaches, and the landlord’s estimated costs.

The protocol also says that the landlord may send a schedule before the termination of the tenancy. However, if they do, they should also advise the tenant at the end of the tenancy that either the situation remains the same, or a new up-to-date schedule should be served to confirm the extent of the work on the date the tenancy expires. Under the protocol, the tenant is expected to reply to each of the quantified demands in sufficient detail within 56 days of receipt to enable the landlord to clearly understand the tenant’s views on each item within the schedule.

After the initial landlord service and tenant reply, the parties are expected to negotiate to see if an agreement can be reached. The protocol expects a meeting to occur between the parties’ surveyors within 28 days of the tenant’s response being served. At all stages, the parties are encouraged to consider alternative forms of dispute resolution to avoid civil proceedings.

Taking it to court

If an agreement isn’t able to be reached by both parties, it may be that civil proceedings need to be instigated. To do this, the landlord must first quantify its loss by providing a detailed breakdown of the issues and consequential losses, based on either a formal diminution valuation or an account of the actual expenditure, or a combination of both, to the tenant.

After the landlord has quantified its losses, the parties are expected to see if an agreement can be reached. The parties should consider the state of the papers and evidence in order to see if proceedings can be avoided and at least narrow the issues between them. If no agreement can be reached, the landlord can then issue legal proceedings to recover their alleged losses.

The court will then be asked to consider the lease and each of the parties’ evidence before deciding whether to award damages to the landlord and will also penalise parties who did not properly engage with the protocol.

Throughout the duration of a tenancy, it is of paramount importance for both parties to maintain communication and report on the condition of the property to try and prevent any disputes. However, on the occasions where they do arise, it is necessary for both parties to make sure they’re familiar with, and follow, the protocol in order to avoid taking the dispute to court, as well as not being penalised if legal proceedings do start.

ERP Implementations Still Biggest Concern for About Half...

Over a quarter of Brits think the future...

July 21, 2022
Editorial & Advertiser disclosureEditorial & Advertiser disclosureOur website provides you with information, news, press releases, Opinion and advertorials on various financial products and services. This is not to be considered as financial advice and should be considered only for information purposes. We cannot guarantee the accuracy or applicability of any information provided with respect to your individual or personal circumstances. Please seek Professional advice from a qualified professional before making any financial decisions. We link to various third party websites, affiliate sales networks, and may link to our advertising partners websites. Though we are tied up with various advertising and affiliate networks, this does not affect our analysis or opinion. When you view or click on certain links available on our articles, our partners may compensate us for displaying the content to you, or make a purchase or fill a form. This will not incur any additional charges to you. To make things simpler for you to identity or distinguish sponsored articles or links, you may consider all articles or links hosted on our site as a partner endorsed link.