Is the UK’s skills crisis reaching a tipping point? 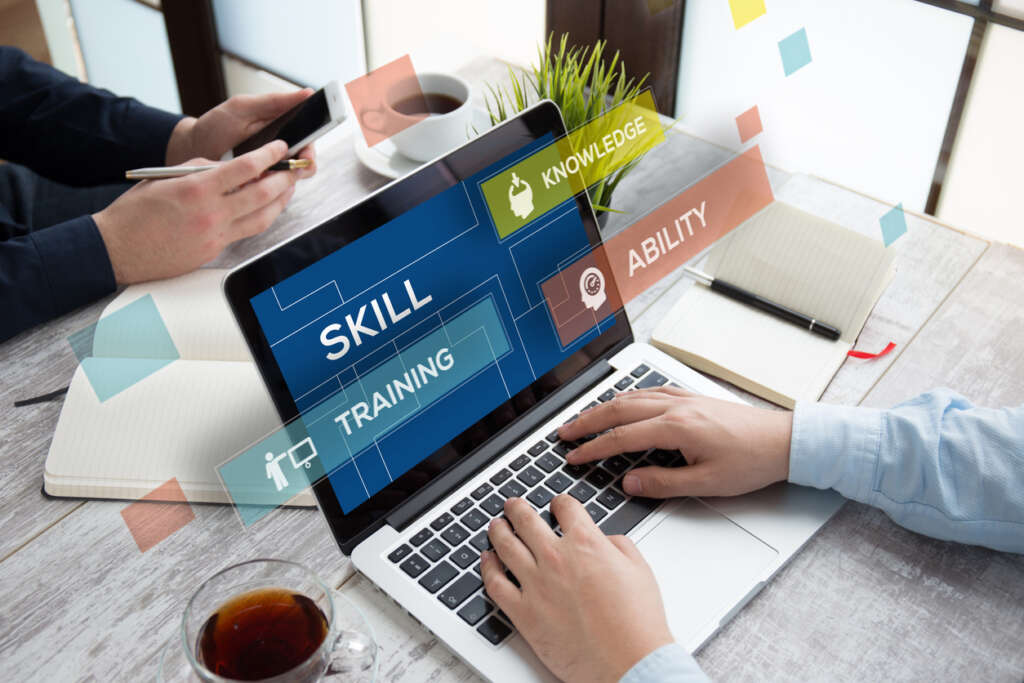 The number of applications per vacancy have steadily decreased as the skills crisis continues to grip the UK, with figures dropping 40% between January and February 2022. That’s according to the latest data from the world’s largest network of job boards, Broadbean Technology.

According to the statistics, the number of professionals applying for new jobs fell 37% between February 2021 and February 2022 as vacancies spiked 52%. While this data highlights a concerning picture for the UK’s skills availability, pre-pandemic comparisons provide a clearer indication of the talent crisis facing the recruitment sector.

Broadbean’s analysis revealed a 55% decline in the number of people applying for new jobs between February 2019 and February 2022, indicating the extent of the impact of Covid and Brexit on the UK’s labour market.

Across the sectors, the data reveals a significant decline in the number of people applying for roles across the engineering, IT, retail and healthcare sectors. In the retail arena, applications per vacancy fell 45% between January and February of this year, while figures in engineering and IT were down 41% and 38% respectively. Medical and nursing job applications also reported a 30% decline which is indicative of the continued pressure being felt across the healthcare sector as it attempts to play catch up on routine services following two years of significant demand.

“The UK’s skills crisis has been well documented over the last year, impacting almost every business, of every size, across every sector. The uptick in recruitment activity at the beginning of 2021 was initially welcomed with open arms in a Covid-hit economy, but we all soon felt the squeeze on resources as we found ourselves in a unique scenario where everyone was recruiting at the same time. And while Brexit may feel like a lifetime ago, the impact this has had on the labour market wasn’t immediately felt, largely due to the pandemic. There is no quick solution to rebuilding dwindling talent pools and we fully expect this squeeze on resources to continue over the coming months. We do, however, expect to see more employers and recruiters using innovative technology and maximising partnerships with external talent suppliers to tackle this skills crisis.”

Intelligence and cyber security consultancy S-RM expands to the Netherlands