Home Headlines Inflation and the Bank of England: what its rate-setters are saying
Headlines

Inflation and the Bank of England: what its rate-setters are saying 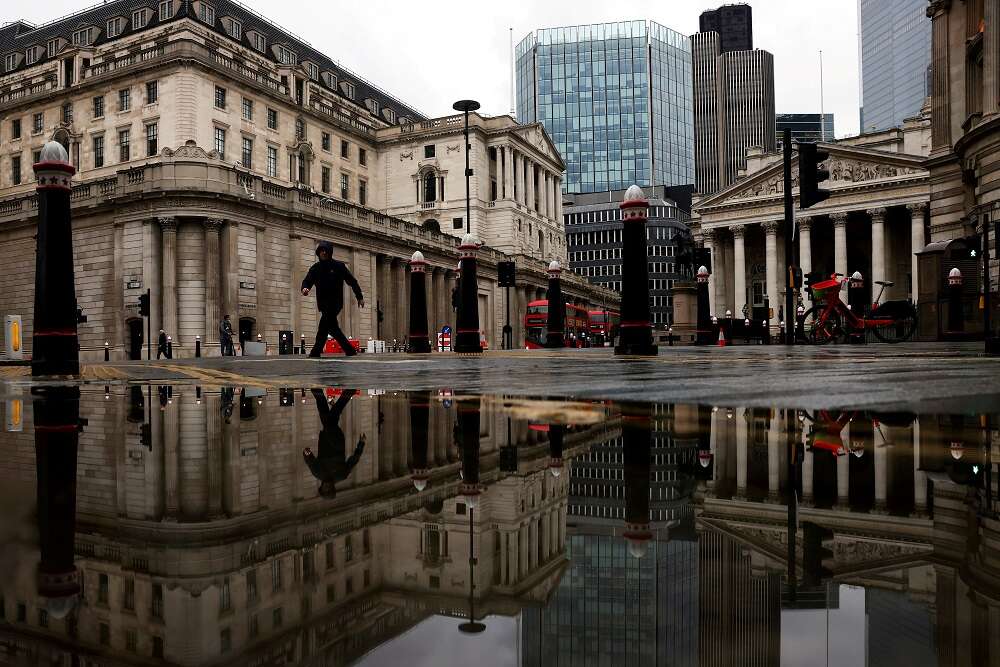 LONDON (Reuters) – Some Bank of England officials say the time is approaching for action to fend off higher inflation as Britain reopens its economy, but others want more time to assess the risks or say the jump in prices is likely to prove temporary.

Following are highlights of BoE policymakers’ recent comments about inflation and the outlook for the central bank’s bond-buying programme and near-zero benchmark interest rates.

The BoE is due to announce it next monetary policy decisions on Aug. 5 along with new forecasts for the economy.

July 15: “What we will have to do, again, is go through all the evidence and assess to what extent we think the sorts of things that underlie that are likely to be transitory … I do react somewhat to people who say ‘the Bank of England’s being casual about it’.”

July 14: “Based on the rapid pace of developments since we published our May forecasts and the shift in the balance of risks, I can envisage those conditions for considering tightening being met somewhat sooner than I had previously expected. That reflects my current assessment that on balance I put more weight on my inflationary than my disinflationary scenario.”

July 19: “In the immediate term, the risk of a pre-emptive monetary tightening curtailing the recovery continues to outweigh the risk of a temporary period of above-target inflation. For the foreseeable future, in my view, tight policy isn’t the right policy.”

July 15: “In my view, if activity and inflation indicators remain in line with recent trends and downside risks to growth and inflation do not rise significantly (and these conditions are important), then it may become appropriate fairly soon to withdraw some of the current monetary stimulus … For me, the question of whether to curtail our current asset purchase program early will be under consideration at our forthcoming meetings.”

July 14: “One shouldn’t expect the reopening of the economy to be smooth. This is not something that you can just close down and reopen without bumps in the way … We’re seeing a surge in demand. We’re seeing some constrictions in supply that’s driving inflation. How persistent is that (is the) clear question… We would expect some of these pressures, and we would expect transitory pressures at this stage.”

May 27: “The first rise in Bank Rate is likely to become appropriate only well into next year, with some modest further tightening thereafter…. It would probably take until the first quarter of next year to have a clear view of the post-furlough unemployment and wage dynamics.”

May 7: Broadbent said policymakers were less likely to loosen policy than they thought three months earlier.

“The bias toward easing that we might have had is less pronounced,” he said.

April 12: “One lesson that we learned from the financial crisis is that withdrawing policy support too early can be very costly.”

“Withdrawing it too early… can lead to scarring effects on the labour market that would be very costly and slow down growth going forward.”