Home News Iceland will have a male-majority parliament after all, election recount shows
Our website publishes news, press releases, opinion and advertorials on various financial organizations, products and services which are commissioned from various Companies, Organizations, PR agencies, Bloggers etc. These commissioned articles are commercial in nature. This is not to be considered as financial advice and should be considered only for information purposes. It does not reflect the views or opinion of our website and is not to be considered an endorsement or a recommendation. We cannot guarantee the accuracy or applicability of any information provided with respect to your individual or personal circumstances. Please seek Professional advice from a qualified professional before making any financial decisions. We link to various third-party websites, affiliate sales networks, and to our advertising partners websites. When you view or click on certain links available on our articles, our partners may compensate us for displaying the content to you or make a purchase or fill a form. This will not incur any additional charges to you. To make things simpler for you to identity or distinguish advertised or sponsored articles or links, you may consider all articles or links hosted on our site as a commercial article placement. We will not be responsible for any loss you may suffer as a result of any omission or inaccuracy on the website.
News

Iceland will have a male-majority parliament after all, election recount shows 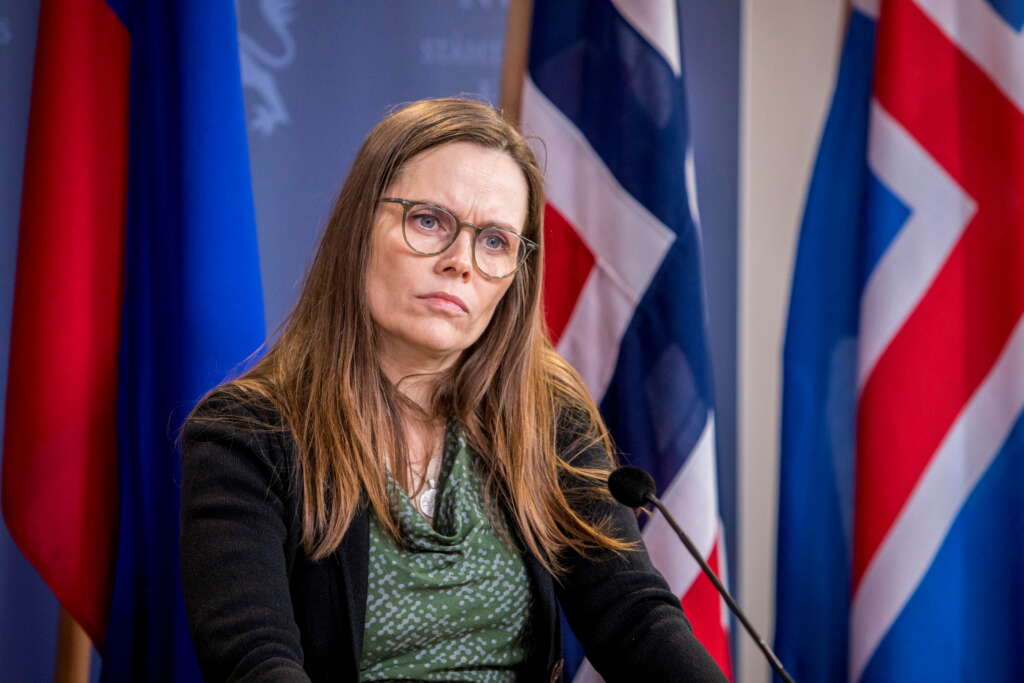 By Stine Jacobsen and Jacob Gronholt-Pedersen

COPENHAGEN (Reuters) -Iceland looked to have elected a woman-majority parliament but a recount of votes on Sunday showed there will still be more men than women in the chamber, state broadcaster RUV reported.

The National Electoral Commission has not published the results on its website and could not immediately be reached for comment.

Only three countries – Rwanda, Cuba and Nicaragua – have more women than men in parliament, while Mexico and the United Arab Emirates have a 50/50 split, according to data from the Inter-Parliamentary Union.

In Europe, Sweden and Finland have 47% and 46% women’s representation in parliament, respectively.

Iceland, a North Atlantic island of 371,000 people, was ranked the most gender-equal country in the world for the 12th year running in a World Economic Forum (WEF) report released in March.

Opinion polls had forecast the governing coalition would fall short of a majority, but a surge in support for the centre-right Progressive Party, which won five more seats than in 2017, pushed the coalition’s total count to 37 seats, according to RUV.

Members of the current government, which consists of Prime Minister Katrin Jakobsdottir’s Left-Green Movement, the conservative Independence Party and the Progressive Party, said before the election they would negotiate continued cooperation if they held their majority.

President Gudni Johannesson said he would not hand a mandate to form a new government to any party but would await coalition talks among the three parties.

The Independence Party remained the biggest in parliament with 16 seats, unchanged from the last election. Party leader and former Prime Minister Bjarni Benediktsson said he was optimistic the three parties could form a coalition and he would not demand that he lead a new government, RUV reported.

The Left-Green Movement got eight seats, down from 11 in the 2017 election, although two parliamentarians left the party shortly after the last election.