Our website publishes news, press releases, opinion and advertorials on various financial organizations, products and services which are commissioned from various Companies, Organizations, PR agencies, Bloggers etc. These commissioned articles are commercial in nature. This is not to be considered as financial advice and should be considered only for information purposes. It does not reflect the views or opinion of our website and is not to be considered an endorsement or a recommendation. We cannot guarantee the accuracy or applicability of any information provided with respect to your individual or personal circumstances. Please seek Professional advice from a qualified professional before making any financial decisions. We link to various third-party websites, affiliate sales networks, and to our advertising partners websites. When you view or click on certain links available on our articles, our partners may compensate us for displaying the content to you or make a purchase or fill a form. This will not incur any additional charges to you. To make things simpler for you to identity or distinguish advertised or sponsored articles or links, you may consider all articles or links hosted on our site as a commercial article placement. We will not be responsible for any loss you may suffer as a result of any omission or inaccuracy on the website.
Home Technology How to successfully monetize streaming platforms.
Technology 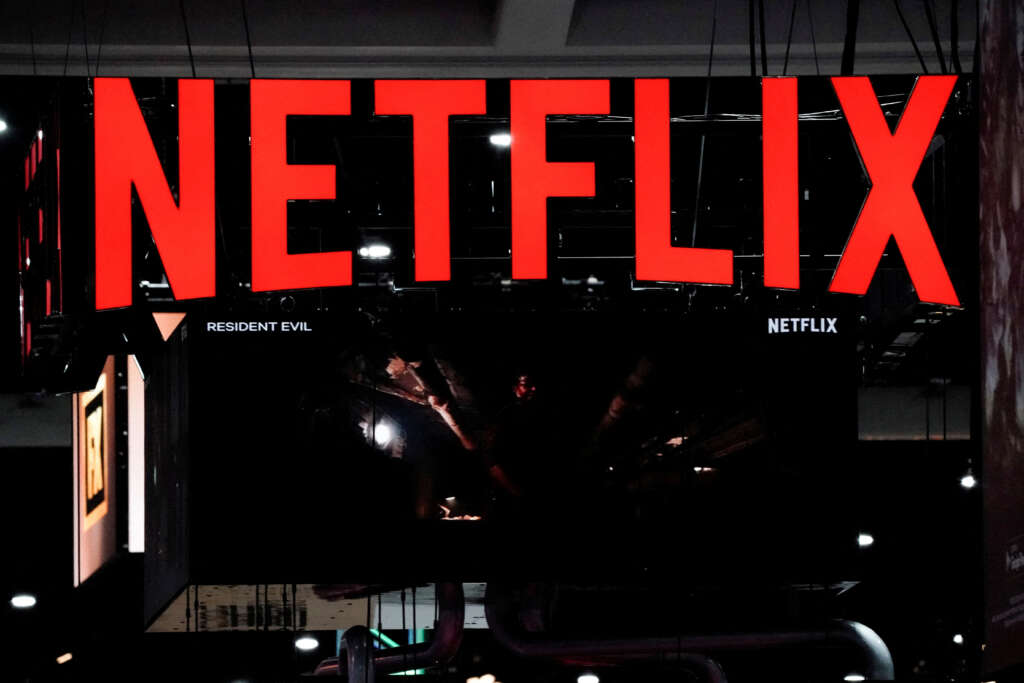 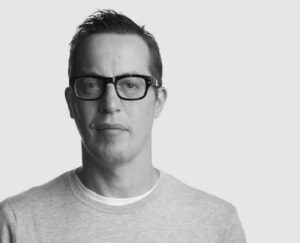 By Martin Warner, Founder and CEO of Flix Premiere

This November Netflix introduced its new advertising-backed subscription tier in eight countries. The Basic With Ads plan went live in the U.S., UK, Australia, Japan, Brazil, France, Germany, Italy and South Korea. Pricing varies by region, but at $6.99 a month in the U.S. the plan is toward the low end of the streaming spectrum, a dollar cheaper than Disney’s forthcoming tier with ads and less than half of the most popular option, which costs $15.49.

The executive leading the charge for Basic with Ads, chief operating officer and product chief Greg Peters, calling the new tier “a pro-consumer model” that will bring in “a lot more members,” though no projections have been offered. Netflix last month reported reaching about 223 million subscribers worldwide and 73 million in the U.S. and Canada.

Streaming is certainly a tech trend that will continue to gain momentum in the coming twelve months. In fact, the next wave of streaming services will focus beyond the ‘click and play’ carousel experience and instead look to expand the offerings available to consumers offline as well as providing a full range of TV series and movies whilst their subscribers are actively online.

It isn’t enough for streaming platforms to just provide what they have been doing over the past couple of years. The status quo for these platforms will prove to be loss leaders. We’ve seen this with a drop off of consumers across certain platforms where viewers would log on, pick what they wanted to watch, binge the series in a couple of days and then exit. Now, consumers want more – platforms will notice this and consequently, look to focus more on valuable consumer features and new services.

For example, we may see streaming providers offer a ‘Screening Party’ service which would enable consumers to host their own film screenings, chat with viewers before, during and after the feature, vote on polls and offer recommendations. We saw a similar service emerge called ‘Teleparty’ during the pandemic, however due to criticism around streaming quality and glitches, the service hasn’t sustained popularity with viewers. Although this specific feature didn’t succeed immediately, it doesn’t mean there is not a desire for all encompassing consumer experiences within each service.

The future of streaming is multifaceted and there is more to the model than just offering media. Netflix is adding gaming to its platform and Disney is looking to create the biggest NFT marketplace. Not only will these expansions translate into higher growth and revenue for providers but the advances themselves will make streaming much more community focused.

Providers such as Disney, Netflix and Apple have come out of the pandemic and started to look at the bottom line of their business model and the if they continue to perform as they have been doing, slowly their revenues will decrease, and they will find themselves in difficulty. Each company has taken to a different model to expand their reach and generate income. Netflix has recently introduced advertising across their shows and sustained a model of scouting and licensing the best international shows that they can option into their service and unearth relatively cost effective programming without taking on any of the culpabilities themselves. We saw this successfully performed with the likes of Squid Game in 2021.

Netflix is really having to go big on its own content now, with Disney, Paramount and so many others launching their own streaming services and taking their movies with them once the rights end. It’s a tough market out there – Disney+ took Netflix’s spot as the most popular streamer over the summer.

There will be further potential for the streamer to grow internationally. While Netflix is already a very mature product in markets like the US and the UK, there are other territories in which it is still quite nascent. Although its US subscriber base has shrunk for the last two quarters, it’s been growing in other parts of the world, such as Asia Pacific.

Disney and Apple are looking to establish dominance in the market by producing their own originals which no doubt will deliver longevity to their services and the ability for their successful programming to retain viewers over the long-term. For example, Apple TV has produced the majority of its own programming since the studios were set up in 2019 and shows like Ted Lasso winning four primetime Emmy awards and being the first streaming service to have a film win an Academy award for CODA. As of March 2022,Apple TV+ is estimated to have 25 million paid subscribers and an additional 50 million viewers who access the service via promotions.This shows that if the streaming services are able to provide original content and an end-to-end service then consumers will buy in.

We will also see momentum shift to NFTs when it comes to the viewing experience in 2023. Recently, Warner Bros. Discovery become the first major studio to sell a movie’s NFT bundle, with The Lord of the Rings: The Fellowship of the Ring. By leveraging NFT technology, streaming providers can create stronger communities of consumers as well as stay ahead of the curve next year.

The business of streaming has moved forward quickly since the pandemic and each studio and provider is actively looking to boost viewer engagement and subsequently their own revenues. By giving the consumer a greater choice of product and experience, they can only hope to grow further in the coming years, completely overtaking more “traditional” broadcast consumer habits globally.