How to improve the efficiency of employees working from home 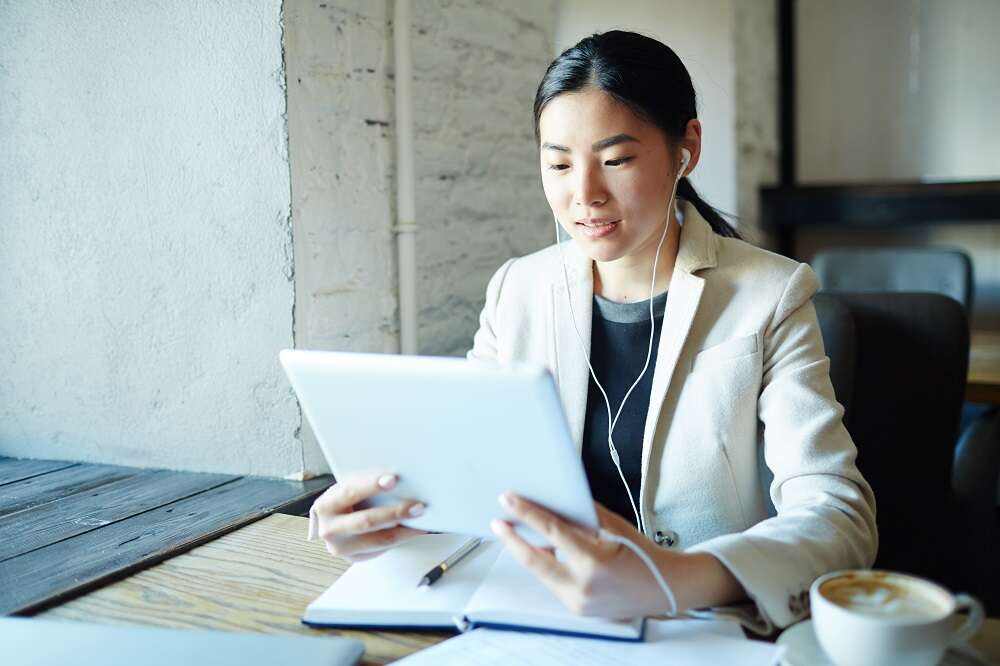 Humans generally need other humans to be the best version of themselves. But, if some or all your staff are working from home, how do you ensure they remain productive, happy, and well? 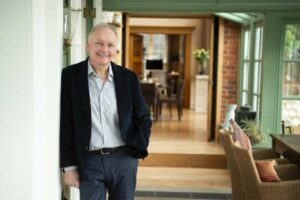 Set them up for success. Where possible, encourage them to organise their own dedicated work area, which should include a desk and a chair that doesn’t give them backache. Discuss the routine they will work to, how they will address distractions, including social media messages? What office hours they will be keeping and what boundaries they will agree with other members of their household?

Additionally, insist that they prepare themselves for a “workday” and continue to have the right business mindset, which means getting out of their pyjamas, taking lunchbreaks, and maintaining certain levels of grooming.

Accept that it’s a compromise

Make sure you keep an element of face-to-face meetings if you can, even if it’s only a once-a-month catchup in person. If you’re operating a hybrid model, then be careful not to favour the people who still come into the office. Out of sight is out of mind as the old saying goes, so be careful that home workers still get the same opportunities as office workers and that your unconscious bias doesn’t begin to take over.

You don’t have to be ruthless to be rigorous, but you do need to set out and agree expectations on both sides and review them regularly – especially in the early stages of this new way of working.

Set ground rules and tangible targets from the start. It’s not a bad thing to check that people are doing what they say they’re going to be doing until the trust in the relationship is established and confirmed.

Listen for the weak signals

Video calls are blunt instruments. Relevant agendas can be discussed, but the all-important nuances are lost. It’s harder to pick up the more subtle signals like concern, fear, or lack of belief in these meetings and these are the things we use subconsciously when we’re making decisions. If you ignore them, you may not know that things are going wrong until they go very wrong.

Pride in the badge

We need to work harder to create a sense of belonging. A community, a place where people can still feel valued. Where workers have a sense of pride in a job well done, which is subsequently shared in public. Encourage forums, WhatsApp groups, award ceremonies, company-wide information platforms, all of which will boost loyalty and cement a sense of pride in your company.

Slow down and ask twice to identify challenges

Work issues are often discussed and solved quickly on the hoof, with informal chit-chat, humour, office gossip or even a good old-fashioned moan. This everyday banter doesn’t flow so easily given the formality of a Zoom call, so ask questions more than once. “How are you really?” often leads to a more meaningful conversation than the usual “How are you?”. With the epidemic of mental health issues that we’re now witnessing because of lockdown, we have a duty to identify these issues early and act on them.

In the absence of an “in person” connection, the way we monitor our staff may need altering to drive performance in this new home working world.

The link between talent and performance has never been so important. So different skills for analysing people may be necessary to provide the strategic guidance to optimise the performance of your team. For example, find a new way to measuring self-discipline or the capacity to work independently.

Spend more time coaching home workers to unlock their potential and drive performance. It’ll take longer than your usual leadership style but will make up for any lost productivity.

It’s more difficult to teach someone to fly a helicopter via Zoom, but when new skills have been learned then staff can function at a higher level.

Celebrate success and keep morale high. Find new ways of delivering all the fun things that keep people smiling and bonding. From group 5pm cocktails hours to having pets on video calls, or maybe even hosting a virtual paper, scissors, rock tournament.

If you master these skills now, you’ll have a definite advantage over your less forward-thinking competitors.

Apparel 2.0 – Clothes that Know the Truth