Home Business How to build an industry from scratch, my top five investigations
Business

How to build an industry from scratch, my top five investigations 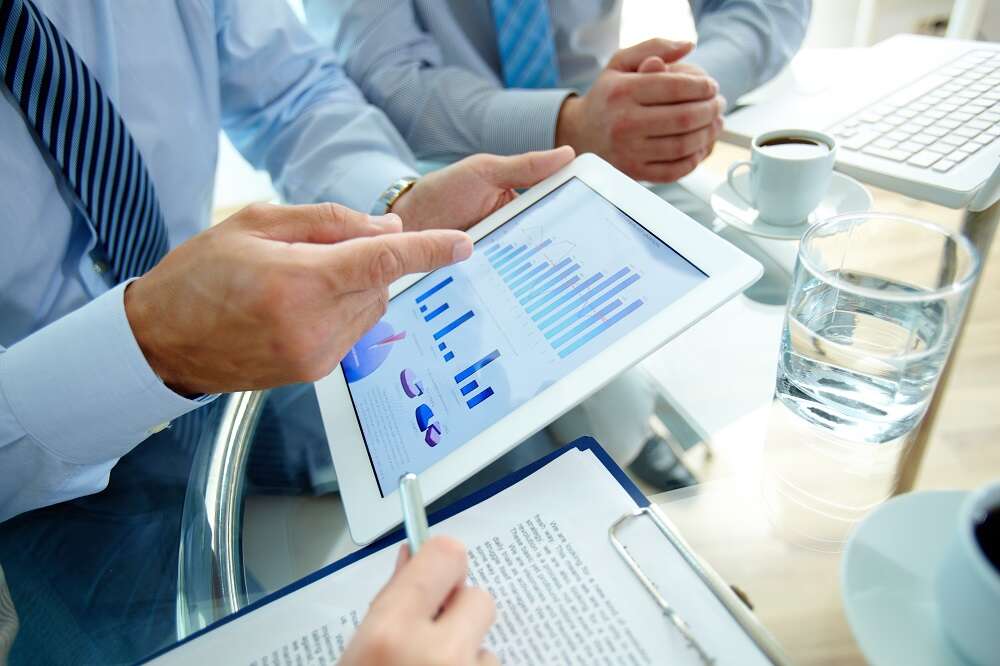 By: Renae Kunda, Cape York Motorcycle Adventures and Co-Author of ‘King of the Cape.’ 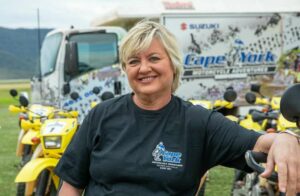 In 1990 my, then-boyfriend was an adventure-seeking motorcycle rider with a dream. He wanted to turn his hobby into a business and take off-road motorcycle tours between Cairns and the iconic tip of Cape York, Australia. That’s the pointy bit. All advice from friends and family was that he was crazy and that it would never work. It hadn’t been done in Australia before!

Thirty years later, approximately ten operators are doing the same thing in the same area, and there are probably around 20 operators in the country. Many have come and gone during that time, so what has made this business work so well?

Our story began when Roy left his home in Melbourne on the day after his 21st birthday with all of his worldly possessions attached to his trusty Tenere motorcycle. He’d always planned to do something in Cape York, ever since watching Malcolm Douglas and Alby Mangles as a boy, but he wanted to check that it was the place of his dreams. He rode and ticked off every old stock route and iconic trail in Australia to satisfy his decision that Cape York was the number one riding destination.

I must reiterate that the off-road motorcycle tourism industry did not exist in 1990 when we began with two motorcycles and just the two of us. It’s been a big adventure, trailblazing a niche product, especially with all of the ups and down’s that have come our way. I think we got through it all because we’ve always held a firm belief that: ‘with creation comes great responsibility, and we’ve taken that very seriously.

If you attempt to create a business, it is essential to know why you are doing it. What is your foundation block? This ‘why’ will drive you forward when everything else is trying to push you back. It’s your ‘brand’; your identifying mark; it’s the heart and soul of everything that you will deliver; and your personality in business.

After 30 years, I say that I have spent a career creating tick boxes on forms. There were no such things as a commercial motorcycle when we began, so there were no tick boxes on ANY forms. The first step first, let’s register the business name, and they ask for your industry code – nope, don’t have one that matches the list, ok, let’s overcome this hurdle. We ask what permits and licenses we will need; that poor lady in the department was so overwhelmed that she told us to make it up because she had no idea which direction to point us. Every single piece of paper was another hurdle; banks, insurance companies even the tourism industry had to be won over and informed of our’ idea’.

It would have been easy to stop there, but the driving ‘why’ kept us both going forward.

Make sure you tick all of the boxes and keep asking questions to confirm that you have. Things change rapidly, and you don’t want to be caught out doing wrong. Nobody will come looking for you to assist with compliance regulations (until it’s too late), so you have to go out to make sure that you are.

What boring words these are! In the beginning, it certainly was, but after a few years or even a decade later, I realized the importance of documenting everything that I had done in the business. In the first decade, I was playing at being a businesswoman. What did I know about running a motorcycle tour in a remote area? I had come from a hairdressing background which is miles apart from what I was doing now.

However, hairdressing had taught me to record everything about every client, and I developed that in this business. I recorded everything. That is likely because I didn’t trust myself in what I was doing. I recorded every client conversation, every tour that we had run, and every dollar we had made. What a godsend! When we were asked to produce our policies and procedures, it was all there waiting to be compiled into a systematic manual.

After that first decade in business, I also realized that I didn’t know how to run a business. When I looked around to see that my growing young family was relying on me to get it right, I knew I couldn’t fail here; we had two children and a mortgage. There was a catalyst and then the big question; What the heck am I doing!

I opted to put a manager in place, and I spent the next three years educating myself, part-time, on how to run a business. The thorn of that decision was that the manager embezzled a large sum of money (that’s a whole other story), but the rose was that we achieved a world first when we became Eco-certified. Remember that systematic manual of policies and procedures? That’s what got us over the line!

We have been certified since 2006 and audited each year on our policies and procedures. I would highly recommend that you certify yourself in an area that suits your business. Think outside the square and get involved. The auditing process was daunting the first few times, and I felt like I was being criticized. I do not anymore. I enjoy the challenge and critique because it gives me a report card and a new perspective on how to look at the business and where we can improve. The support and resources from your certifier are also great tools to have in your kit.

5. Serve the client to build the business.

What is a business without clients? Making the client happy should be high on your list of goals because satisfied clients build a business. It is so much easier and cheaper to retain a client than going to look for another one. You know what, I think this also reverts to your ‘why.’ If you are happy with what you are doing and you know why you are doing it, then it is natural that you will be satisfied with your work and build happy clients.

I love what I do, and I am passionate about our industry, and I have been for 30 years. I find it a big and beautiful challenge. My brain gets fed every day, and I learn something new.

That foundation block makes everything else fall into place.

Preparing the Next Generation – Educate and Empower

How the Crazy Valuation of Virtual Platforms Misses the Point