Home Business Having the guts to change your career
Business

Having the guts to change your career 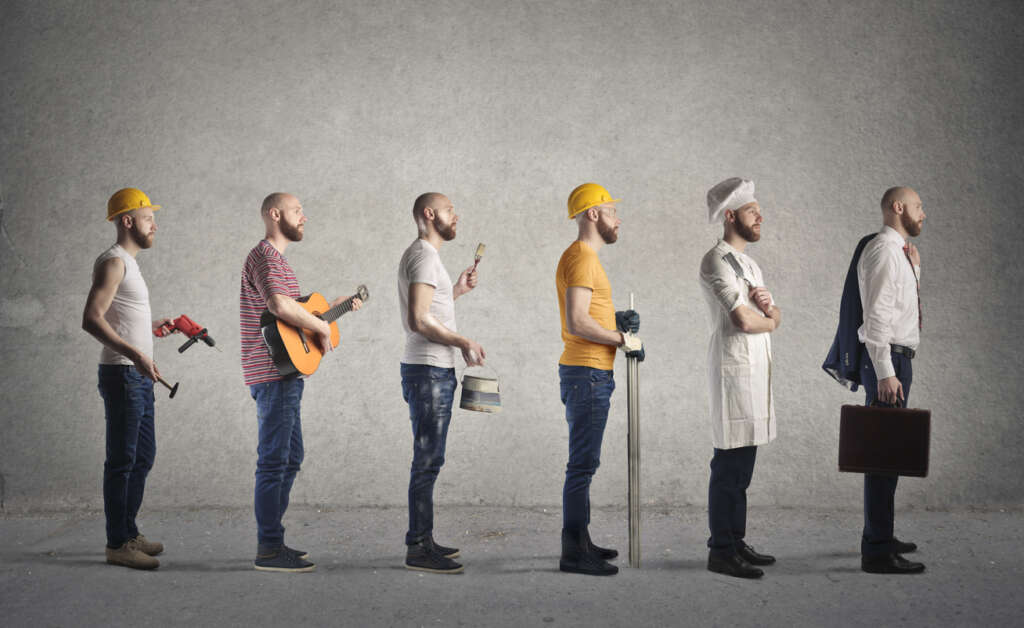 The global pandemic has led to many people looking for new challenges and changing their career. According to Microsoft, pandemic pressure has seen 1 in 4 over 45s considering a career change.

Melissa Thom from the Bristol Academy of Voice Acting (BRAVA) is empowering and supporting others to do exactly that. Many years before the pandemic hit, she’d been through that same experience of feeling stuck in her current role and wanting to move her career forward.

“Starting as a radio host and voiceover in 1996, presenting breakfast for radio groups including GWR and voicing for global brands, I went on to launch a couple of startups and a design agency with my husband. I then moved into marketing, working as Head of Comms for a digital agency. I was unfulfilled in that world. Plus, at that point I was a new mum and feeling creatively stuck.”

She missed the world of broadcast and voice, but knew that the radio industry was shrinking – with the continued mass closure of stations across the UK. And then, in 2016, her husband’s tech company, whose HQ was based in California, enabled them to move to San Francisco.

Voice Over (VO) is a recognised industry in the U.S., with those fully trained often referring to themselves as voice actors, and Melissa jumped at the opportunity to raise her game and take her skills to the next level, training with some of the best VO professionals in the world. She committed to learning everything she could about voice acting, as well as gaining an understanding of the U.S. market. She launched her full-time VO career in America, signing with agents across the U.S and utilised her agency experience with many global clients.Two years later, she moved back to the UK, where she established her full time UK voice acting career.

“Everything I’ve done in my career has contributed to this point – voice acting requires a variety of skills – understanding the world of digital agencies is key to voicing for their clients – big global brands. Running agencies and startups give you the business acumen you need to understand the day to day hustle. Radio experience means I work with colleagues for the major radio groups.”

During lockdown, she found she heard the same story. Friends and colleagues struggled professionally with the similar issues she had experienced over the last ten years, but were magnified and exacerbated over lockdown. Melissa saw the potential to create a VO Academy to not only offer training in the art and business of VO, but also to empower and support others looking to re-train and re-launch their careers. She has now successfully launched the Bristol Academy of Voice Acting and works with students from the worlds of acting, broadcast, marketing, podcasting, digital and more.

Being able to empower people’s potential and help them change careers has been rewarding for Melissa.

“As the pressures of lockdown took hold, conversations with colleagues in broadcast, digital and marketing were telling me the same thing. They were worried about the future of their careers, or deeply unfulfilled in their roles. They also wondered whether now was the right time to change careers. There are many growing facets to the VO industry. Lockdown saw exponential growth in areas such as gaming, and the need for properly trained voice actors has subsequently exploded.”

The Ideal Characteristics of a Successful Politician

The Rise and Rise of Hybrid. Creating High Performance Teams in a New World.