Home Business Hackers-for-hire are biggest cybersecurity threat -EU agency
Our website publishes news, press releases, opinion and advertorials on various financial organizations, products and services which are commissioned from various Companies, Organizations, PR agencies, Bloggers etc. These commissioned articles are commercial in nature. This is not to be considered as financial advice and should be considered only for information purposes. It does not reflect the views or opinion of our website and is not to be considered an endorsement or a recommendation. We cannot guarantee the accuracy or applicability of any information provided with respect to your individual or personal circumstances. Please seek Professional advice from a qualified professional before making any financial decisions. We link to various third-party websites, affiliate sales networks, and to our advertising partners websites. When you view or click on certain links available on our articles, our partners may compensate us for displaying the content to you or make a purchase or fill a form. This will not incur any additional charges to you. To make things simpler for you to identity or distinguish advertised or sponsored articles or links, you may consider all articles or links hosted on our site as a commercial article placement. We will not be responsible for any loss you may suffer as a result of any omission or inaccuracy on the website.
Business 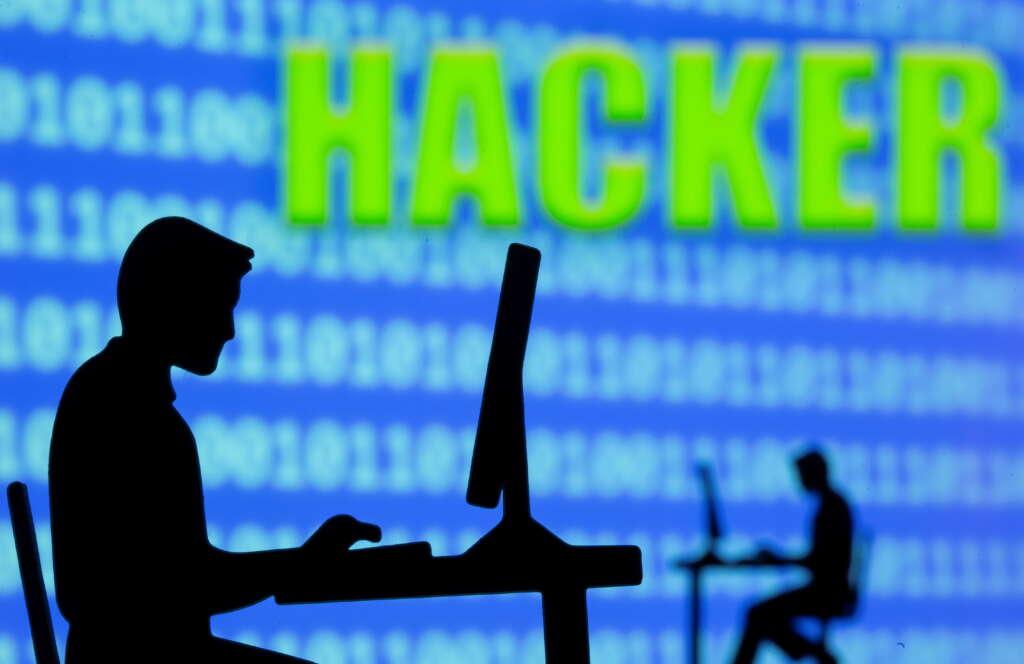 BRUSSELS (Reuters) – Hackers-for-hire emerged as the biggest threat to online security in the last 15 months, with the COVID-19 pandemic and home working creating opportunities for cybercriminals, EU cybersecurity agency ENISA said in its annual report on Wednesday.

The study, which covered the period April 2020 to July 2021, seeks to help governments and companies understand cybersecurity threats and develop techniques to tackle the problem.

High profile ransomware attacks in recent months include that against the Colonial Pipeline that caused fuel disruptions in the eastern United States in May, and a separate case involving Brazilian company JBS SA, the world’s largest meatpacker.

“The COVID-19 crisis has created possibilities for adversaries who used the pandemic as a dominant lure in campaigns for email attacks for instance. Monetisation appears to be the main driver of such activities,” the report said.

The health sector was a significant target especially in the May-July period this year as hackers searched for vaccine information, the study said.

Public administration and government and digital service providers also reported a large number of incidents. Hackers preferred to be paid off in cryptocurrency.

Other growing cyber threats cited in the report include cryptojacking where a criminal uses a victim’s computing power to generate cryptocurrency and which reached a record high in the first quarter of this year, and misinformation and disinformation.

Santander to release some pandemic provisions as profits jump

The role of data in learning and development...