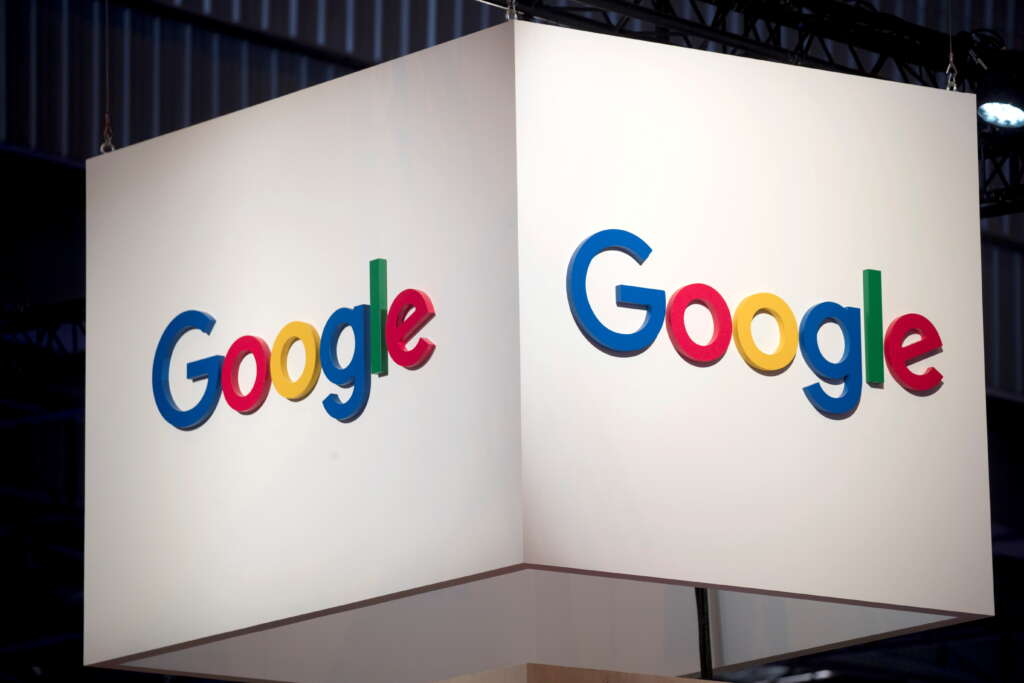 PARIS (Reuters) – Alphabet’s Google said on Wednesday it was appealing a “disproportionate” 500 million euro ($591 million) fine imposed by France’s antitrust watchdog in July for the way in which it handled discussions with French news publishers in a copyright row.

The head of Google France, Sebastien Missoffe, said in a statement that the group disagreed with the size of the fine and some of the legal arguments.

The watchdog had imposed the sanction on Google for failing to comply with its orders on how to conduct the talks with publishers.

WH Smith warns on 2022 profit due to slow travel recovery