Home Headlines German regulator stays vigilant as Meta changes VR headset rules
Our website publishes news, press releases, opinion and advertorials on various financial organizations, products and services which are commissioned from various Companies, Organizations, PR agencies, Bloggers etc. These commissioned articles are commercial in nature. This is not to be considered as financial advice and should be considered only for information purposes. It does not reflect the views or opinion of our website and is not to be considered an endorsement or a recommendation. We cannot guarantee the accuracy or applicability of any information provided with respect to your individual or personal circumstances. Please seek Professional advice from a qualified professional before making any financial decisions. We link to various third-party websites, affiliate sales networks, and to our advertising partners websites. When you view or click on certain links available on our articles, our partners may compensate us for displaying the content to you or make a purchase or fill a form. This will not incur any additional charges to you. To make things simpler for you to identity or distinguish advertised or sponsored articles or links, you may consider all articles or links hosted on our site as a commercial article placement. We will not be responsible for any loss you may suffer as a result of any omission or inaccuracy on the website.
Headlines 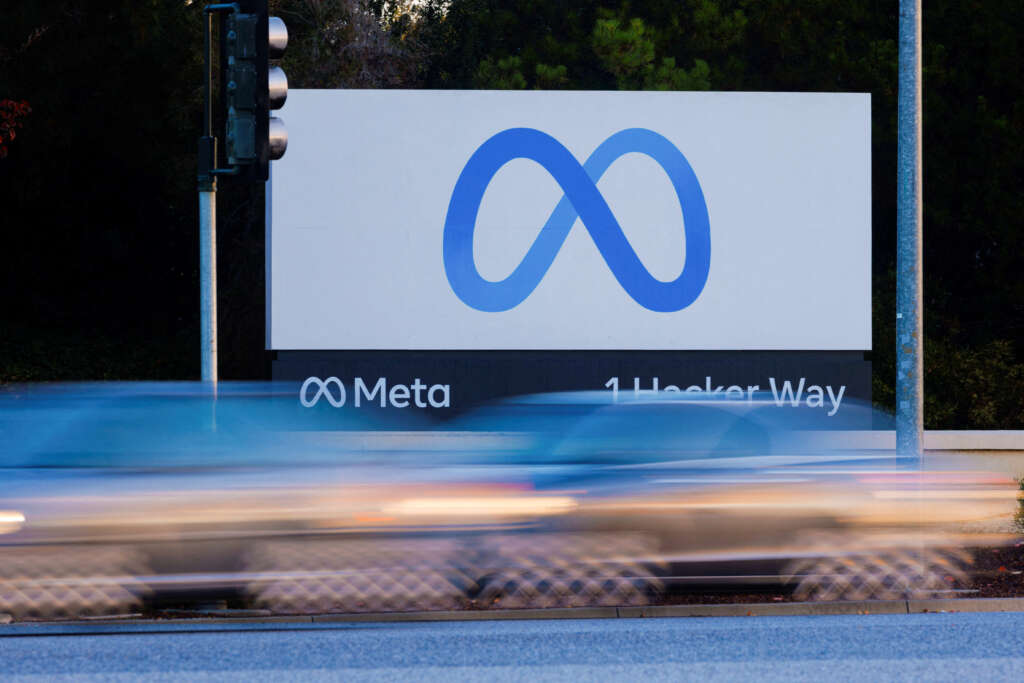 BERLIN (Reuters) – Facebook’s parent company Meta Platforms has responded to the German cartel office’s concerns by allowing the use of its virtual reality headset without a Facebook account, the office said on Wednesday.

The cartel office has been closely watching Meta since May when it declared it was of “paramount significance for competition across markets”, a classification that gives the regulator more scope to curb digital companies’ market power.

In a statement on Wednesday, Germany’s cartel office said Meta will allow the device to be used with a separate Meta account, clearing the path for it to begin selling the Quest 2 headset in Germany. This also applies to the new Quest Pro model, it added.

Meta did not immediately reply to an emailed request for comment.

“If the use of VR headsets were only possible for Facebook or Instagram members, this could severely affect competition in both areas,” he said.

Despite the headset being made available to others via the Meta account, the German regulator said it would continue to monitor the design of user choices and issues relating to the aggregation and processing of user data from Meta services.