Home Finance FTSE 100 weighed down by Rio Tinto, Aviva leads gains
Our website publishes news, press releases, opinion and advertorials on various financial organizations, products and services which are commissioned from various Companies, Organizations, PR agencies, Bloggers etc. These commissioned articles are commercial in nature. This is not to be considered as financial advice and should be considered only for information purposes. It does not reflect the views or opinion of our website and is not to be considered an endorsement or a recommendation. We cannot guarantee the accuracy or applicability of any information provided with respect to your individual or personal circumstances. Please seek Professional advice from a qualified professional before making any financial decisions. We link to various third-party websites, affiliate sales networks, and to our advertising partners websites. When you view or click on certain links available on our articles, our partners may compensate us for displaying the content to you or make a purchase or fill a form. This will not incur any additional charges to you. To make things simpler for you to identity or distinguish advertised or sponsored articles or links, you may consider all articles or links hosted on our site as a commercial article placement. We will not be responsible for any loss you may suffer as a result of any omission or inaccuracy on the website.
Finance 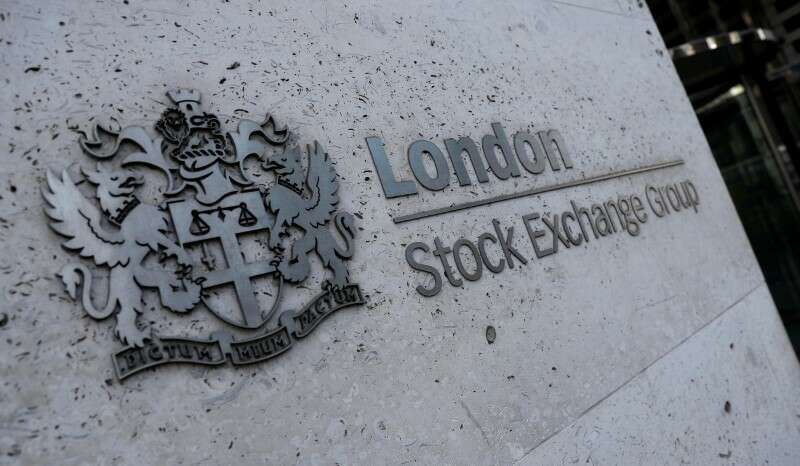 By Shashank Nayar and Ambar Warrick

(Reuters) – London’s FTSE 100 closed lower on Thursday with Rio Tinto weighing the most as it traded ex-dividend, while insurer Aviva topped the blue-chip index on strong first-half earnings.

Oil majors BP and Royal Dutch Shell were also among the top drags on the FTSE after the International Energy Agency said the spread of the Delta variant of the coronavirus would slow the recovery of global oil demand. [O/R]

Insurer Aviva rose 3.5% and was the top gainer on the FTSE 100 after it reported a 17% rise in first-half operating profit and said it would return at least 4 billion pounds ($5.55 billion) to shareholders.

The domestically focused mid-cap index was flat. Cineworld was the best performer on the index after outlining plans for a U.S. listing.

Despite a volley of strong second-quarter earnings, the FTSE 100 has lagged its developed world in recent months due to having lower exposure to technology stocks, which tend to be more resilient to virus-related disruptions.

But the midcap index, which is trading near record highs, has benefited from optimism over an economic recovery in Britain.

Britain’s economy grew by a faster-than expected 1.0% in June, boosted by the huge services sector, against a Reuters poll of economists that pointed to a monthly growth of 0.8%.

“While the headline UK GDP numbers show growth, we are still a long way from pre-pandemic levels with only government spending rising at good levels. But that cannot be said for the level of consumer spending, which is affecting investor sentiment to some extent,” said Stefan Koopman, a senior market economist at Rabobank.

Stock Spirits surged 43.7% after the spirit maker agreed to a takeover by funds affiliated to private equity firm CVC in a deal valuing it at 767 million pounds ($1.1 billion).

(Reporting by Shashank Nayar in Bengaluru; Editing by Subhranshu Sahu and Angus MacSwan)

LEADERSHIP LESSONS: What Covid can teach us about leading through a crisis

“We need to overcome the barriers to innovation”...

Could your Irish company benefit from a non-repayable...

Most Australian lawyers and accountants are concerned about...

96% of Gen Z entrepreneurs would turn down...

Orchestrating the Digital Journey – A Must for...