Home Technology February 2022’s Most Wanted Malware: Emotet Remains Number One While Trickbot Slips Even Further Down the Index
Technology

February 2022’s Most Wanted Malware: Emotet Remains Number One While Trickbot Slips Even Further Down the Index 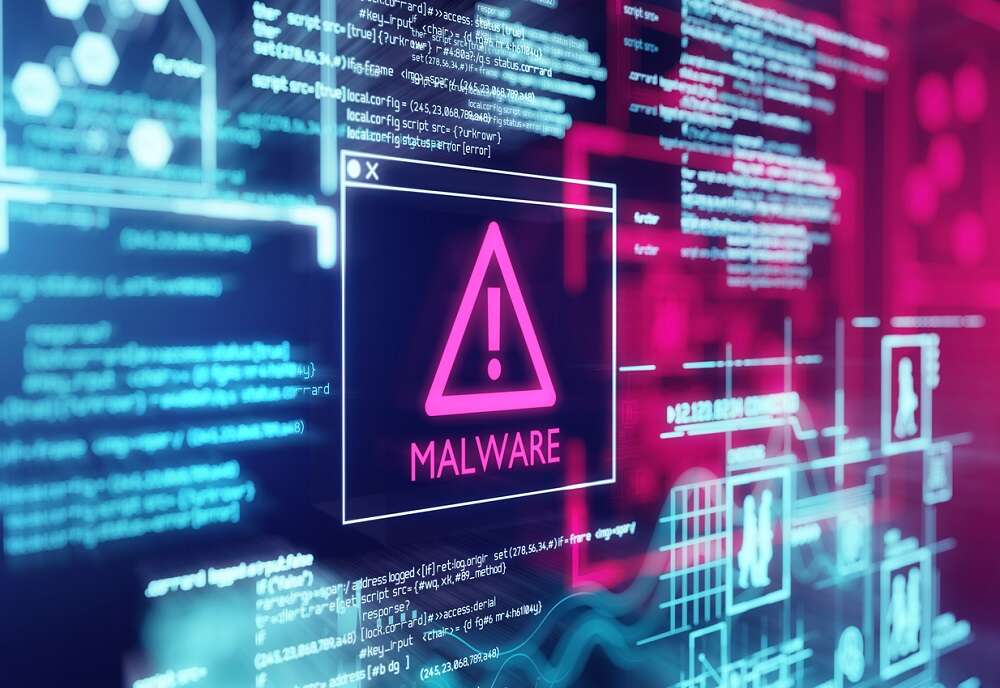 Check Point Research reveals that Emotet is again the most prevalent malware, while Trickbot falls from second place into sixth. Apache Log4j is no longer the most exploited vulnerability but Education/Research is still the most attacked industry.

Trickbot is a botnet and banking trojan that can steal financial details, account credentials, and personally identifiable information, as well as spread laterally within a network and drop ransomware. During 2021, it appeared at the top of the most prevalent malwares list seven times. During the past few weeks, however, Check Point Research, has noted no new Trickbot campaigns and the malware now ranks sixth in the index. This could be due in part to some Trickbot members joining the Conti ransomware group, as suggested in the recent Conti data leak.

This month, CPR has witnessed cybercriminals taking advantage of the Russia/Ukraine conflict in order to lure people to download malicious attachments, and February’s most prevalent malware, Emotet, has indeed been doing just this, with emails that contain malicious files and the subject “Recall: Ukraine -Russia Military conflict: Welfare of our Ukrainian Crew member”.

“Currently we are seeing a number of malwares, including Emotet, take advantage of the public interest around the Russia/Ukraine conflict by creating email campaigns on the topic that lure people into downloading malicious attachments. It’s important to always check that a sender’s email address is authentic, look out for any misspellings in emails and don’t open attachments or click on links unless you are certain that the email is safe.” said Maya Horowitz, VP Research at Check Point Software

CPR revealed this month that Education/Research continues to be the most attacked industry globally followed by Government/Military and ISP/MSP. “Web Server Exposed Git Repository Information Disclosure” is the most commonly exploited vulnerability, impacting 46% of organizations globally, followed by “Apache Log4j Remote Code Execution” which dropped from first to second place and impacts 44% of organizations worldwide. “HTTP Headers Remote Code Execution” is the third most exploited vulnerability, with a global impact of 41%.

This month Education/Research is the most attacked industry globally, followed by Government/Military and ISP/MSP.

This month “Web Server Exposed Git Repository Information Disclosure” is the most commonly exploited vulnerability, impacting 46% of organizations globally, followed by “Apache Log4j Remote Code Execution” which has dropped from first place to second and impacts 44% of organizations worldwide. “HTTP Headers Remote Code Execution” is the third most exploited vulnerability, with a global impact of 41%.

This month XLoader is the most prevalent mobile malware, followed by xHelper and AlienBot.

The complete list of the top 10 malware families in February can be found on the Check Point blog.

Ukraine and Russia: What you need to know right now