Home Headlines Factbox-Biden in Asia: South Korea, Japan schedule and to-do list
Our website publishes news, press releases, opinion and advertorials on various financial organizations, products and services which are commissioned from various Companies, Organizations, PR agencies, Bloggers etc. These commissioned articles are commercial in nature. This is not to be considered as financial advice and should be considered only for information purposes. It does not reflect the views or opinion of our website and is not to be considered an endorsement or a recommendation. We cannot guarantee the accuracy or applicability of any information provided with respect to your individual or personal circumstances. Please seek Professional advice from a qualified professional before making any financial decisions. We link to various third-party websites, affiliate sales networks, and to our advertising partners websites. When you view or click on certain links available on our articles, our partners may compensate us for displaying the content to you or make a purchase or fill a form. This will not incur any additional charges to you. To make things simpler for you to identity or distinguish advertised or sponsored articles or links, you may consider all articles or links hosted on our site as a commercial article placement. We will not be responsible for any loss you may suffer as a result of any omission or inaccuracy on the website.
Headlines 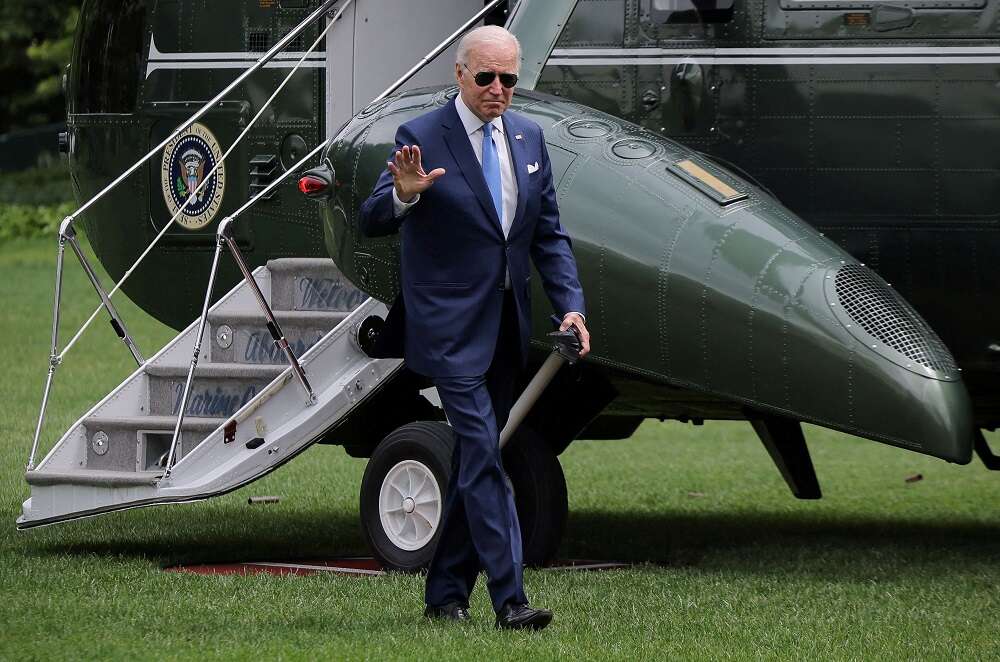 WASHINGTON (Reuters) – President Joe Biden will travel to South Korea and Japan from May 20-24, a visit seen as crucial for efforts to bolster regional cooperation and counter China.

Here is the latest on Biden’s still-developing schedule, from official and company sources.

* Hyundai Motor Co has been working on plans to build a new electric-vehicle manufacturing plant in the United States, and an announcement could coincide with Biden’s visit.

* Biden will hold a bilateral meeting and press briefing with Yoon.

* The White House said on Wednesday that Biden will not go to the heavily fortified demilitarized zone separating the South from North Korea.

* National security adviser Jake Sullivan told a press briefing on Wednesday that Biden “will see American and Korean troops standing shoulder to shoulder in defense of our collective security,” though the White House has not released details on where that will occur.

* Biden will deliver remarks on Monday in Tokyo about the Indo-Pacific Economic Framework (IPEF), which will seek to set standards on issues such as labor, the environment, and supply chains.

* He will be joined in-person by Kishida for the announcement, and virtually by a number of other Indo-Pacific countries, according to the White House.

Analysts and diplomats suggest at least six countries are likely to sign to the agreement, including Australia, Japan, New Zealand, South Korea, the Philippines and Singapore.

* Biden is also expected to hold bilateral meetings with the Indian and Australian leaders on the sidelines of the summit.

(Reporting by Trevor Hunnicutt, Michael Martina and David Brunnstrom in Washington, and Jack Kim in Seoul; Editing by Heather Timmons and Leslie Adler)

Digitisation of the British automotive industry picks up speed