Home News Explainer-Global energy shortage or a coincidence of regional crises?
Our website publishes news, press releases, opinion and advertorials on various financial organizations, products and services which are commissioned from various Companies, Organizations, PR agencies, Bloggers etc. These commissioned articles are commercial in nature. This is not to be considered as financial advice and should be considered only for information purposes. It does not reflect the views or opinion of our website and is not to be considered an endorsement or a recommendation. We cannot guarantee the accuracy or applicability of any information provided with respect to your individual or personal circumstances. Please seek Professional advice from a qualified professional before making any financial decisions. We link to various third-party websites, affiliate sales networks, and to our advertising partners websites. When you view or click on certain links available on our articles, our partners may compensate us for displaying the content to you or make a purchase or fill a form. This will not incur any additional charges to you. To make things simpler for you to identity or distinguish advertised or sponsored articles or links, you may consider all articles or links hosted on our site as a commercial article placement. We will not be responsible for any loss you may suffer as a result of any omission or inaccuracy on the website.
News

Explainer-Global energy shortage or a coincidence of regional crises? 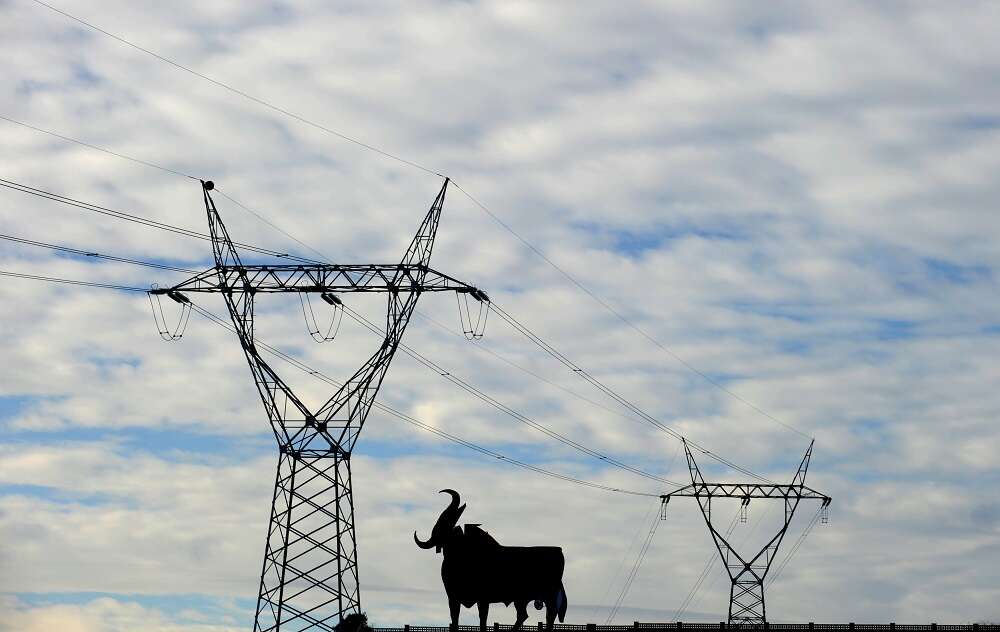 You could be forgiven for thinking the world had suddenly been hit by an energy shortage, but you would be mostly wrong.

While the squeezes slamming consumers and businesses is acute, the disruptions have less in common than you may think.

Uniting them is an energy demand rebound from lows hit in depths of the coronavirus crisis that has raised prices for oil, gas and coal, ongoing supply restrictions by oil cartel OPEC and global transport bottlenecks complicating fuel distribution.

But the list of what separates them is longer, reflecting that the disruptions may have more to do with local policy choices and regional dynamics than a global supply shortage.

Oil prices broke $80 a barrel this week for the first time in three years, with natural gas and coal also scaling multi-year peaks.

The Organization of the Petroleum Exporting Countries and allied countries will meet next week to decide whether to unleash spare production capacity to help tame prices.

Here is a summary of what is disrupting energy markets:

Beijing has begun rationing electricity to energy-hungry businesses because of a crunch in coal supply triggered by stepped-up safety checks at Chinese mines which dragged output below year-ago levels for much of the first half of the year.

The lower coal production in turn fuelled a steep climb in local thermal coal prices, which have scaled successive record highs this year and are up over 80% year-to-date.

Because Beijing sets power prices, coal-fired power plants have been unable to operate economically with such high coal costs, and are shutting down.

Goldman Sachs estimated that as much as 44% of China’s industrial activity has been hit by the power shortages.

The China Electricity Council, which represents power suppliers, said on Monday that coal-fired power companies were now “expanding their procurement channels at any cost” in order to guarantee winter heat and electricity supplies.

The price of keeping the lights on in Spain has tripled, reflecting a broader spike in power bills across the EU in recent weeks. The surge in electricity costs has raised fears of a difficult winter ahead as households demand heat and push consumption to a seasonal peak.

The reason for rising costs in Europe is a confluence of local factors, ranging from low natural gas stockpiles and overseas shipments, lacklustre output from the region’s windmills and solar farms, and maintenance work that has put nuclear generators and other plants offline.

The timing is tough as demand is expected to rise in the coming months, but the return of power plants from maintenance and the startup of the recently completed Nord Stream 2 gas pipeline from Russia to Germany could eventually ease markets.

In the meantime, Spain, Italy, Greece, Britain and other others are planning national measures, ranging from subsidies to price caps, aiming to shield citizens from rising costs as economies recover from the COVID-19 pandemic.

Panic-buying by motorists has left fuel pumps dry across major cities in one of the worst energy disruptions facing Britain in decades. Fights have broken out at filling stations as the government urged calm.

But the problem is not a lack of gasoline, it is a lack of truckers to get it from refineries to retailers â€“ one of the odd side-effects of Britain’s EU exit and a hangover from postponed trucker certification and training during the pandemic.

The fix? Prime Minister Boris Johnson’s government has been issuing temporary visas to thousands of foreign truck drivers to get fuel to market, has put the army on standby to help out, and hopes to restore order at the pumps before the holidays.

Will the end of furlough and the stamp duty holiday spell disaster for the finance industry?