Our website publishes news, press releases, opinion and advertorials on various financial organizations, products and services which are commissioned from various Companies, Organizations, PR agencies, Bloggers etc. These commissioned articles are commercial in nature. This is not to be considered as financial advice and should be considered only for information purposes. It does not reflect the views or opinion of our website and is not to be considered an endorsement or a recommendation. We cannot guarantee the accuracy or applicability of any information provided with respect to your individual or personal circumstances. Please seek Professional advice from a qualified professional before making any financial decisions. We link to various third-party websites, affiliate sales networks, and to our advertising partners websites. When you view or click on certain links available on our articles, our partners may compensate us for displaying the content to you or make a purchase or fill a form. This will not incur any additional charges to you. To make things simpler for you to identity or distinguish advertised or sponsored articles or links, you may consider all articles or links hosted on our site as a commercial article placement. We will not be responsible for any loss you may suffer as a result of any omission or inaccuracy on the website.
Home News EU commission approves delay in medical devices law to avert shortages
News 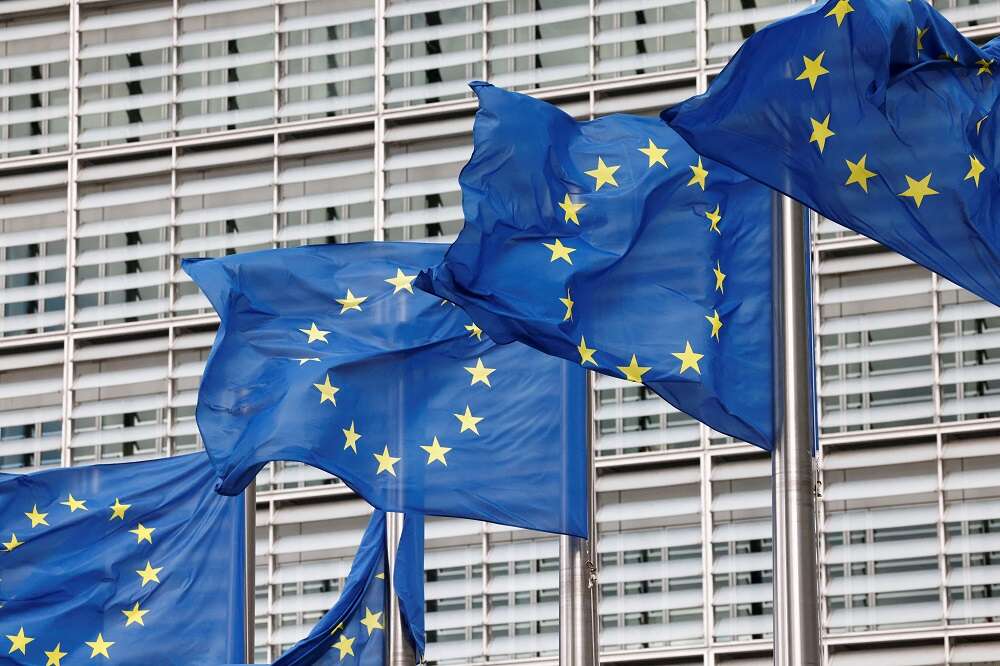 LONDON (Reuters) – The European Commission said on Friday it approved delaying the deadline for companies to comply with a new law regulating medical devices in order to prevent shortages of lifesaving equipment.

The proposal now must be adopted by the European Parliament and Council through an accelerated process, the EU executive said in a statement.

EU Health Commissioner Stella Kyriakides submitted the proposal last month, saying challenges in implementing the law were threatening supplies of critical devices, such as catheters used for surgeries on newborns with heart conditions.

The law requires all devices to be re-certified by May 2024, but the new proposed deadlines push that back to the end of 2027 and the end of 2028, depending on the risk classification of the device.

The Medical Devices Regulation came into effect in 2021 and was introduced after the 2010 scandal of exploding breast implants manufactured by a French company that exploited loopholes to sell faulty products at profit.

It has more stringent requirements and higher safety standards than the directive it replaced.

Reuters reported last month that many companies were withdrawing devices from the EU market, or have stopped making them due to the cost it takes to comply with the rules.

While the delay would mean some devices will not be cut in the short term, it would not address the logjams and high costs discouraging firms from going through the process, several executives told Reuters last month after the Commissioner tabled the proposal.

(Reporting by Maggie Fick in London; Editing by Josephine Mason and Tomasz Janowski)

Mind the Gap: a lack of cyber security...