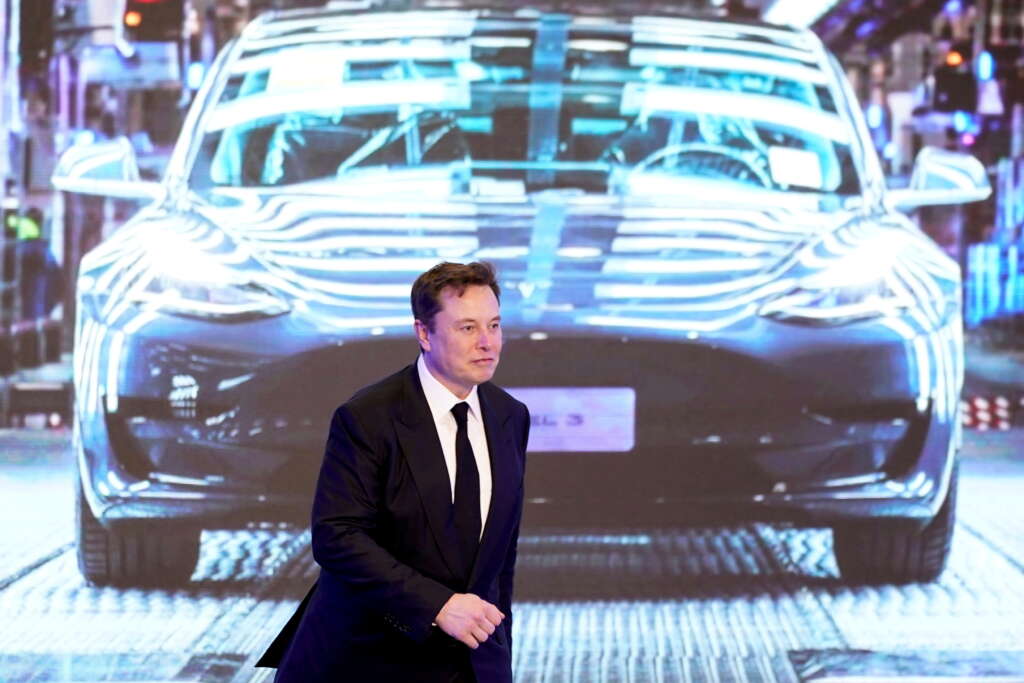 (Refiles to fix location in dateline)

HONG KONG (Reuters) – The posting of an ancient Chinese poem by Tesla CEO Elon Musk on social media on Tuesday has driven Chinese internet users to engage in a frenzied debate game over his meaning, with many also praising him for his knowledge of the text.

Musk, who is known for his cryptic Twitter posts, wrote in English “Humankind” before posting an abbreviated version of the ‘Seven Steps Verse’ in Chinese on his official Twitter and Weibo accounts.

The highly allegorical poem describes the relationship between two brothers from a royal family during China’s warring Three Kingdoms period that is taught in all of China’s primary schools about the importance of getting along.

Discussions about how to interpret Musk’s posts trended heavily on Weibo on Tuesday, receiving over 100 million views. Twitter is blocked in mainland China.

Popular interpretations suggested Musk was alluding to two rivalling dog-themed cryptocurrencies, shiba inu and dogecoin, which he had been tweeting about this week. His tweets are known for moving cryptocurrency markets although cryptocurrency trading is banned within China’s borders.

Reference News, a publication under state-run Xinhua news agency, said Musk’s post could be a nod to a heated exchange he had with the United Nations World Food Programme’s executive director on Monday about donations.

Musk’s posting of the Chinese poem on Weibo marked a departure from his typical messages on the platform, where he has 1.9 million followers and frequently praises China for its space programme and its economic growth over the past three decades.

Musk, who is also behind rocket maker SpaceX, has remained a popular figure in China even amid deteriorating U.S.-China relations and regulatory criticism of Tesla, which operates a factory in Shanghai. Tesla did not immediately respond to a request for comment on the Chinese poem.

impact.com Named a Market Leader in Research in...

January 25, 2022
Editorial & Advertiser disclosureEditorial & Advertiser disclosureOur website provides you with information, news, press releases, Opinion and advertorials on various financial products and services. This is not to be considered as financial advice and should be considered only for information purposes. We cannot guarantee the accuracy or applicability of any information provided with respect to your individual or personal circumstances. Please seek Professional advice from a qualified professional before making any financial decisions. We link to various third party websites, affiliate sales networks, and may link to our advertising partners websites. Though we are tied up with various advertising and affiliate networks, this does not affect our analysis or opinion. When you view or click on certain links available on our articles, our partners may compensate us for displaying the content to you, or make a purchase or fill a form. This will not incur any additional charges to you. To make things simpler for you to identity or distinguish sponsored articles or links, you may consider all articles or links hosted on our site as a partner endorsed link.