Home Headlines Electricity exchanges urge Spain, Portugal not to act alone on power prices
Our website publishes news, press releases, opinion and advertorials on various financial organizations, products and services which are commissioned from various Companies, Organizations, PR agencies, Bloggers etc. These commissioned articles are commercial in nature. This is not to be considered as financial advice and should be considered only for information purposes. It does not reflect the views or opinion of our website and is not to be considered an endorsement or a recommendation. We cannot guarantee the accuracy or applicability of any information provided with respect to your individual or personal circumstances. Please seek Professional advice from a qualified professional before making any financial decisions. We link to various third-party websites, affiliate sales networks, and to our advertising partners websites. When you view or click on certain links available on our articles, our partners may compensate us for displaying the content to you or make a purchase or fill a form. This will not incur any additional charges to you. To make things simpler for you to identity or distinguish advertised or sponsored articles or links, you may consider all articles or links hosted on our site as a commercial article placement. We will not be responsible for any loss you may suffer as a result of any omission or inaccuracy on the website.
Headlines 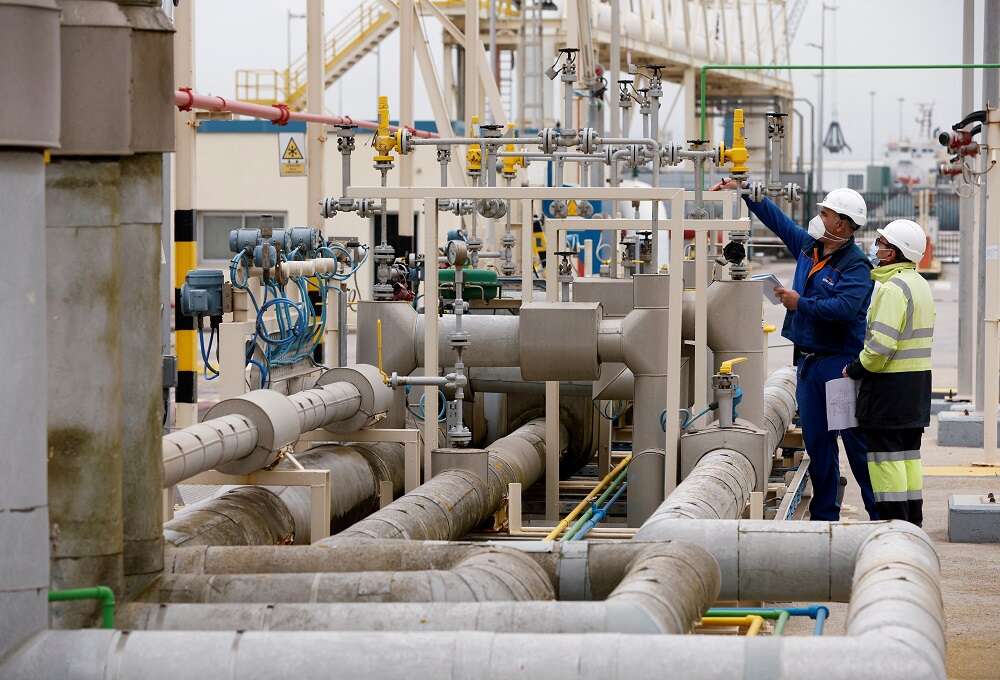 MADRID (Reuters) – Power trading platforms are urging the Spanish government not to intervene alone in the system that sets the price of electricity, in its bid to bring down sky-high utility bills, according to a letter seen by Reuters.

European countries are scrambling to agree on ways to manage surging gas and power prices, pushed higher by Russia’s invasion of Ukraine, which are eating away at people’s spending power across the bloc.

Spain and Portugal received permission in March to take their own temporary measures to contain prices. The neighbours have been working on ways to limit the impact of expensive gas, which often sets the overall price in the electricity system.

In response to these discussions, Spanish derivatives exchange MEFF and clearing house BME Clearing, along with Portuguese counterparts OMIP and OMIClear wrote to Spain’s Secretary of State for Energy to express their worries.

“In our opinion, a possible regulatory intervention that affects the price-setting mechanism for the underlying asset, as an administrative measure unconnected to the effective market conditions, and that deviates from the price-setting model that is common in all of Europe, would generate a high risk of regulatory uncertainty,” they said in the letter dated April 22.

Any changes must be made “in harmony with the rest of the EU”, the letter said.

Spanish electricity providers association AELEC – formed of power firms EDP, Endesa, Iberdrola and Viesgo – also voiced concerns about the possible unintended consequences of any mechanism to create a reference price for the gas used to generate electricity, in a letter to European officials dated April 8 and seen by Reuters.

AELEC said such a mechanism would cost more than it would save and suggested it would even encourage the use of gas.

The group said its members had not been consulted and based its comments on leaked documents as there had been no official communication from Spanish or Portuguese authorities at that time.

Ribera and Duarte will meet EU antitrust chief Margrethe Vestager in Brussels on Tuesday, Ribera’s ministry said without indicating what would be discussed.