Home Finance Digital pound could hit financial stability and erode privacy, UK lawmakers warn
Our website publishes news, press releases, opinion and advertorials on various financial organizations, products and services which are commissioned from various Companies, Organizations, PR agencies, Bloggers etc. These commissioned articles are commercial in nature. This is not to be considered as financial advice and should be considered only for information purposes. It does not reflect the views or opinion of our website and is not to be considered an endorsement or a recommendation. We cannot guarantee the accuracy or applicability of any information provided with respect to your individual or personal circumstances. Please seek Professional advice from a qualified professional before making any financial decisions. We link to various third-party websites, affiliate sales networks, and to our advertising partners websites. When you view or click on certain links available on our articles, our partners may compensate us for displaying the content to you or make a purchase or fill a form. This will not incur any additional charges to you. To make things simpler for you to identity or distinguish advertised or sponsored articles or links, you may consider all articles or links hosted on our site as a commercial article placement. We will not be responsible for any loss you may suffer as a result of any omission or inaccuracy on the website.
Finance 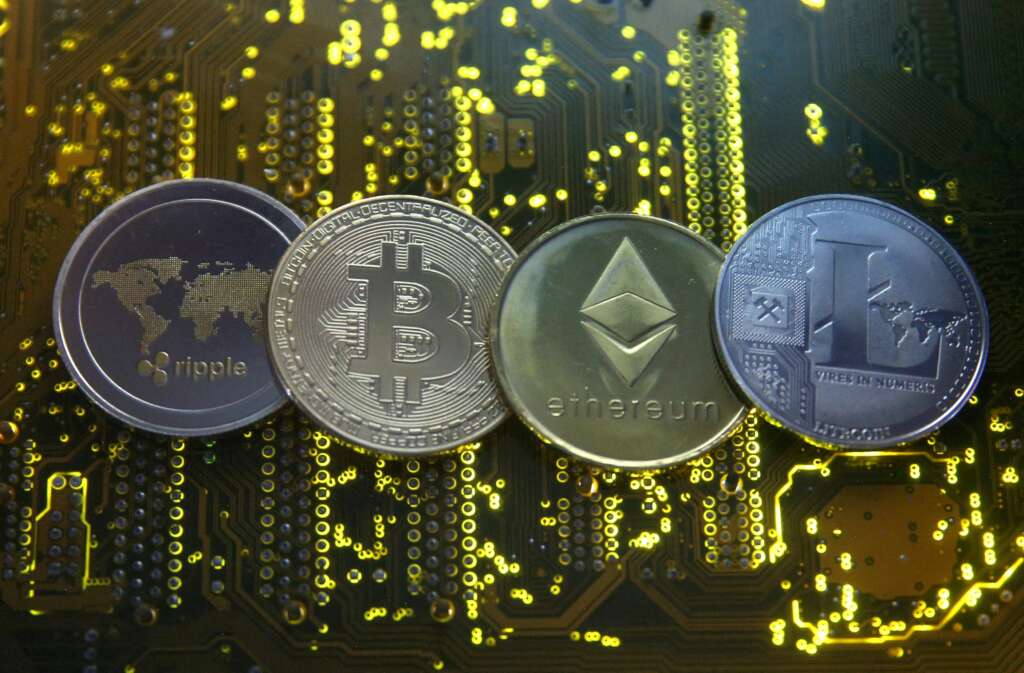 LONDON (Reuters) – A digital pound used by consumers could harm financial stability, raise the cost of credit and erode privacy, though a version for wholesale use in the financial sector demands greater appraisal, British lawmakers said on Thursday.

Britain’s central bank and finance ministry said in November they would hold a consultation this year on whether to move forward on a central bank digital currency (CBDC) that would be introduced after 2025 at the earliest.

Central banks across the world have stepped up work on CBDCs to avoid the private sector dominating digital payments as cash use falls. The prospect of widely-used cryptocurrencies issued by Big Tech has also galvanized such efforts.

But an e-pound used by households and business for everyday payments could see people move cash from commercial bank accounts to digital wallets, said the report by a committee in the House of Lords, parliament’s unelected upper chamber.

That could spark financial instability in times of economic stress and increase borrowing costs as a key source of lenders’ funding would dry up, it said.

A digital pound could also harm privacy, the report added, by allowing the central bank to monitor spending.

“We were really concerned by a number of the risks that are posed by the introduction of a CBDC,” Economic Affairs Committee Chair Michael Forsyth told Reuters.

Many benefits for the consumers could be “achieved by alternative means with fewer risks,” Forsyth said, pointing to regulation as a better tool to ward off the threat of crypto issued by Big Tech firms.

However, a wholesale CBDC used to transfer large sums could make securities trading and settlement more efficient, the report said. Britain’s central bank and finance ministry should consult on its advantages over the expansion of the existing settlements system, it said.

Britain’s parliament should have the final say on any decision to launch a e-pound, the report said, calling for lawmakers to also vote on its governance.

A CBDC would have “far-reaching consequences for households, business and the monetary system,” Forsyth said. “That needs to be approved by parliament.”