Our website publishes news, press releases, opinion and advertorials on various financial organizations, products and services which are commissioned from various Companies, Organizations, PR agencies, Bloggers etc. These commissioned articles are commercial in nature. This is not to be considered as financial advice and should be considered only for information purposes. It does not reflect the views or opinion of our website and is not to be considered an endorsement or a recommendation. We cannot guarantee the accuracy or applicability of any information provided with respect to your individual or personal circumstances. Please seek Professional advice from a qualified professional before making any financial decisions. We link to various third-party websites, affiliate sales networks, and to our advertising partners websites. When you view or click on certain links available on our articles, our partners may compensate us for displaying the content to you or make a purchase or fill a form. This will not incur any additional charges to you. To make things simpler for you to identity or distinguish advertised or sponsored articles or links, you may consider all articles or links hosted on our site as a commercial article placement. We will not be responsible for any loss you may suffer as a result of any omission or inaccuracy on the website.
Home Technology December 2022’s Most Wanted Malware: Glupteba Entering Top Ten and Qbot in First Place
Technology 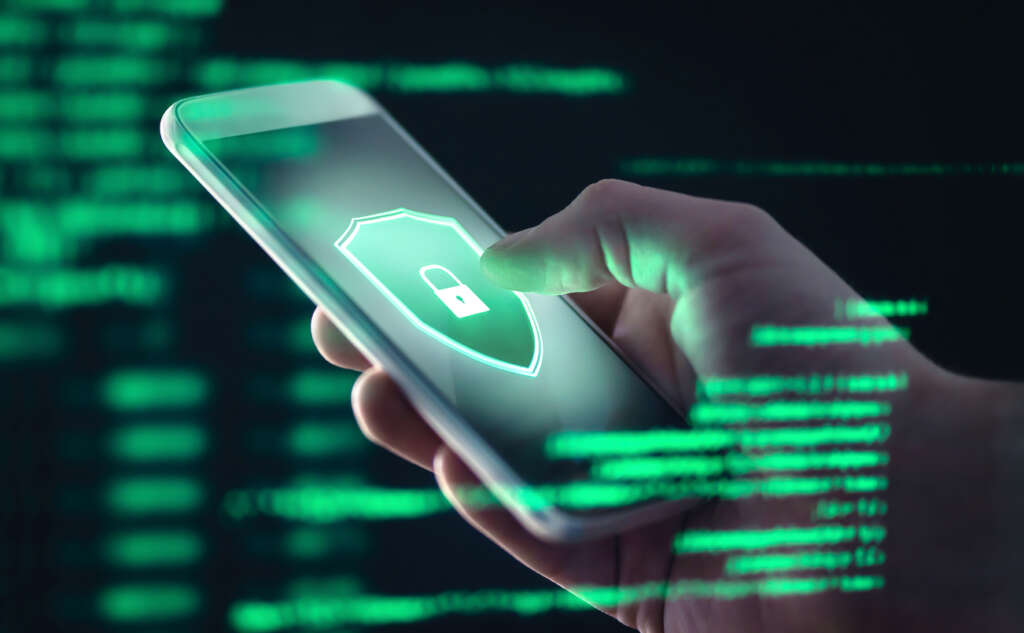 Check Point Research reports that Glupteba has returned to the top ten list for the first time since July 2022. Qbot overtook Emotet as the most prevalent malware in December, while android malware Hiddad made a comeback

Check Point® Software Technologies Ltd. (NASDAQ: CHKP), a leading provider of cybersecurity solutions globally, has published its Global Threat Index for December 2022. Last month saw Glupteba Malware, an ambitious blockchain-enabled Trojan botnet, return to the top ten list for the first time since July 2022, moving into eighth place. Qbot, a sophisticated Trojan that steals banking credentials and keystrokes, overtook Emotet to be the most prevalent malware after its return last month, impacting 7% of organizations worldwide. Meanwhile, android malware Hiddad made a comeback, and education continued to be the most impacted industry worldwide.

Although Google managed to cause major disruption to Glupteba operations in December 2021, it seems to have sprung back into action. As a modular malware variant, Glupteba can achieve various objectives on an infected computer. The botnet is often used as a downloader and dropper for other malware. This means that a Glupteba infection could lead to a ransomware infection, data breach, or other security incidents. Glupteba is also designed to steal user credentials and session cookies from infected machines. This authentication data can be used to gain access to a user’s online accounts or other systems, enabling the attacker to steal sensitive data or take other action using these compromised accounts. Finally, the malware is commonly used to deploy cryptomining functions on its target, draining a computer’s resources by using them to mine blocks.

In December, Hiddad also made the top three mobile malware list for the first time in 2022. Hiddad is an ad-distributing malware, targeting android devices. It repackages legitimate apps and then releases them to a third-party store. Its main function is to display ads, but it can also gain access to key security details built into the OS.

“The overwhelming theme from our latest research is how malware often masquerades as legitimate software to give hackers backdoor access to devices without raising suspicion. That is why it is important to do your due diligence when downloading any software and applications or clicking on links, regardless of how genuine they look.” said Maya Horowitz, VP Research at Check Point Software.

CPR also revealed that “Web Server Exposed Git Repository Information Disclosure” was the most common exploited vulnerability, impacting 46% of organizations globally, followed by “Web Servers Malicious URL Directory Traversal” with 44% of organizations impacted worldwide. “Command Injection Over HTTP” is the third most used vulnerability, with a global impact of 43%.

Last month, Education/Research remained the most attacked industry globally, followed by Government/Military and then Healthcare.

New suppliers race to plug in to electric car market