Home Business 2022 IT Pro Day survey examines state of the tech job market amid labour shortages and hiring challenges
Our website publishes news, press releases, opinion and advertorials on various financial organizations, products and services which are commissioned from various Companies, Organizations, PR agencies, Bloggers etc. These commissioned articles are commercial in nature. This is not to be considered as financial advice and should be considered only for information purposes. It does not reflect the views or opinion of our website and is not to be considered an endorsement or a recommendation. We cannot guarantee the accuracy or applicability of any information provided with respect to your individual or personal circumstances. Please seek Professional advice from a qualified professional before making any financial decisions. We link to various third-party websites, affiliate sales networks, and to our advertising partners websites. When you view or click on certain links available on our articles, our partners may compensate us for displaying the content to you or make a purchase or fill a form. This will not incur any additional charges to you. To make things simpler for you to identity or distinguish advertised or sponsored articles or links, you may consider all articles or links hosted on our site as a commercial article placement. We will not be responsible for any loss you may suffer as a result of any omission or inaccuracy on the website.
Business 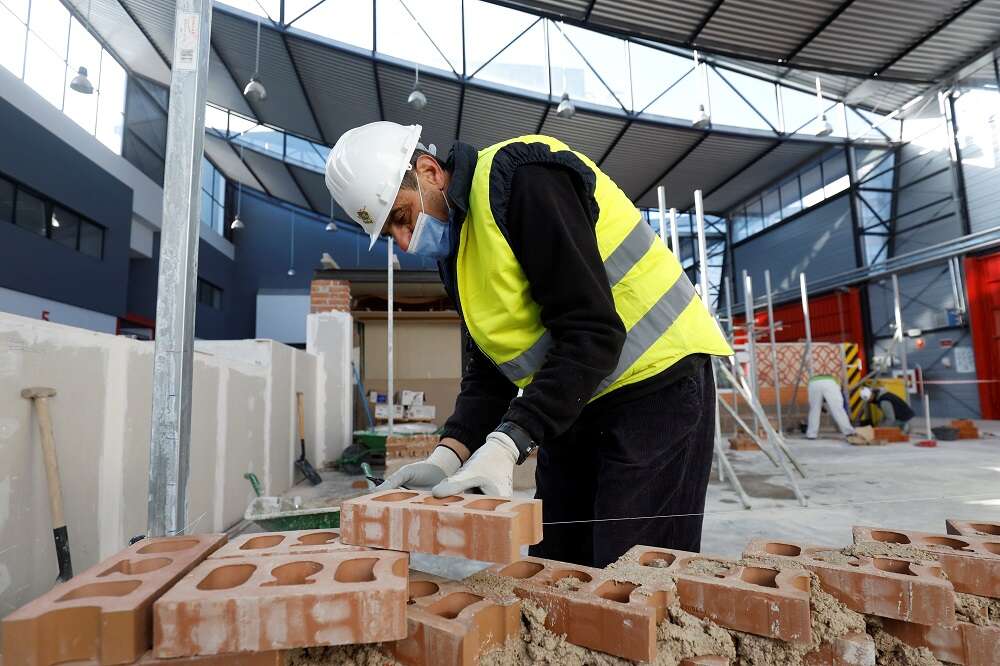 SolarWinds survey: Two-thirds of IT pros say they’re confident in their tech career despite a potential economic slowdown, but only half say their company has been adequately staffed amid the “great resignation”

SolarWinds (NYSE:SWI), a leading provider of simple, powerful, and secure IT management software, today unveils the results of its new survey examining the state of the technology job market amid industry-wide labor shortages and hiring challenges.

Released to coincide with the eighth-annual IT Pro Day holiday, the survey found despite a potential economic downturn, more than two-thirds of tech and IT professionals surveyed said they’re completely confident in their career choices. But with the “great resignation” resulting in tens of millions of employees leaving the workforce or changing jobs, only half of survey respondents felt their companies have been adequately staffed in recent years.

To combat these staffing issues and recruit during a historically tight labor market, 59% of respondents said their company has added more flexibility in hours and work location, while a third (33%) said their employer has increased pay. Meanwhile, when asked what’s most important to them in their careers, IT pros ranked salary and work-life balancehighest.

“The new SolarWinds survey makes clear IT and technology sectors haven’t been immune to the staffing challenges posed by the ‘great resignation’ and pandemic,” said SolarWinds Head Geek™ Thomas LaRock.

“This is particularly challenging for IT teams because they’re not only feeling understaffed but also are expected to do more with less as network environments become increasingly complicated. Remote work and hybrid and multi-cloud environments have made it extremely difficult to keep networks – and businesses – running smoothly but these IT pros show up every day to get the job done.”

Bank of England statement on purchase of long-dated bonds