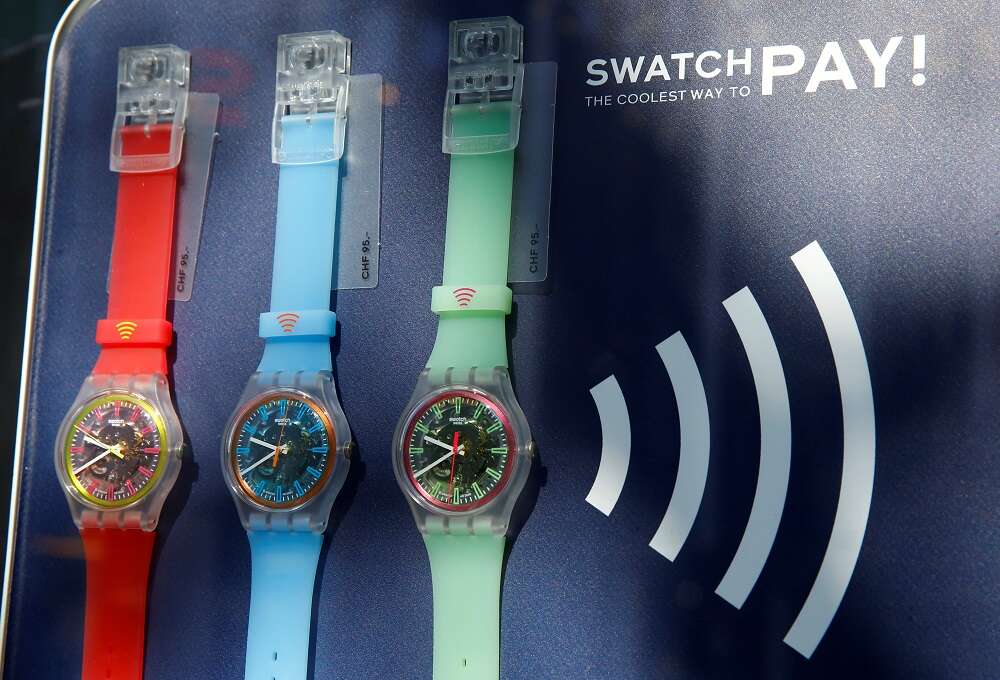 ZURICH (Reuters) -Swatch Group returned to profit in the first six months of 2021 and its sales jumped more than 50% as demand recovered from the low point of the COVID-19 pandemic, the Swiss watchmaker said on Monday.

The maker of Longines, Tissot and Omega watches said it made a net profit of 270 million Swiss francs ($295 million) compared with a 308 million franc loss in the same period of last year.

Sales rose to 3.39 billion francs from 2.19 billion a year earlier.

Swatch, known for its upbeat assessments of the market, said it expected further sales improvements during the second half of the year as COVID-19 shutdowns and associated travel restrictions are eased.

“Based on the significantly accelerated increase in sales in the second quarter, particularly in the month of June, the Swatch Group anticipates further strong growth in local currencies in the second half of the year, with sales above 2019 levels,” it said in a statement.

Sales of Swiss watches have recovered this year thanks to solid demand in mainland China and the United States, and stores reopening in Europe, but the value of Swiss watch exports was still 3% below 2019 levels in the first five months of 2021.

Rival Richemont, the owner of Cartier jewellery and Piaget and IWC watch brands is due to give its latest sales update on Friday.

Six ways to ensure you aren’t paying too...

Beyond the Human Eye

March 21, 2022
Editorial & Advertiser disclosureEditorial & Advertiser disclosureOur website provides you with information, news, press releases, Opinion and advertorials on various financial products and services. This is not to be considered as financial advice and should be considered only for information purposes. We cannot guarantee the accuracy or applicability of any information provided with respect to your individual or personal circumstances. Please seek Professional advice from a qualified professional before making any financial decisions. We link to various third party websites, affiliate sales networks, and may link to our advertising partners websites. Though we are tied up with various advertising and affiliate networks, this does not affect our analysis or opinion. When you view or click on certain links available on our articles, our partners may compensate us for displaying the content to you, or make a purchase or fill a form. This will not incur any additional charges to you. To make things simpler for you to identity or distinguish sponsored articles or links, you may consider all articles or links hosted on our site as a partner endorsed link.